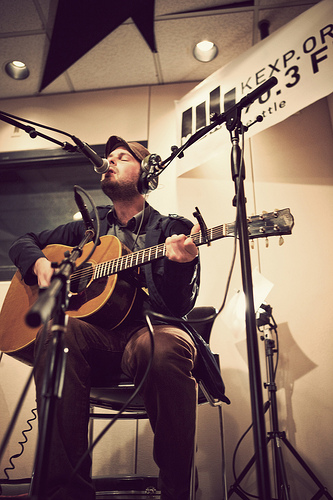 “Gregory Alan Isakov makes quietly lush, deeply vibrant music more rooted in the starry night sky—like the one on the cover of his latest LP—than any terrestrial locale.” – Paste Magazine

Originally from Johannesburg, South Africa, Gregory Alan Isakov’s song-craft lends to the deepest lyrical masterpieces. With hints of his influences, Leonard Cohen, Iron and Wine and Kelly Joe Phelps, Gregory Alan Isakov has been described as “strong, subtle, a lyrical genius” and has shared the stage with touring artists such as Calexico, Ani Difranco, Brandi Carlile, Indigo Girls, Richie Havens, and Fiona Apple. He has performed throughout the United States and Europe and appeared at numerous music festivals such as South By Southwest, Telluride Bluegrass Festival and Rocky Mountain Folks Fest. Gregory has toured solo and with his band “The Freight”, and has released a quartet of albums:

available at iTunes, Cdbaby, and directly through the website. 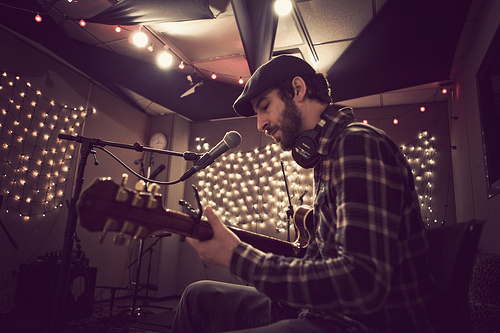