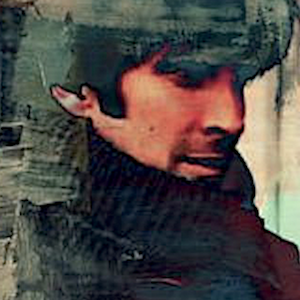 Grant Duncan is a singer-songwriter based in Tokyo, Japan. His NZ/UK origins have certainly influenced his musical direction as the classic grooves of UK pop rock including The Kinks, The Kooks, The Beatles and the Stone Roses are often apparent in his song-writing. Grant writes melodic indie pop-styled tracks and his lyrics are often energizing and thought-provoking.

Grant is also the frontman for Tokyo-based indie pop combo Pavement Candy which perform regularly around the Tokyo live arena and he was also previously the songwriter/bassist and vocalist for NZ rock band The Audio Justice who were finalists in the NZ 2013 Battle of the Bands competition.

Grant has just written and produced a full length album 'Alliance' which was released on Spotify and Amazon on March 25 2018. Grant tracked all the guitars/vocals/bass and keyboard backings for the album at his home studio in Inagi, Tokyo. Drum tracks were recorded at sunmusic studios in Chofu, Tokyo. 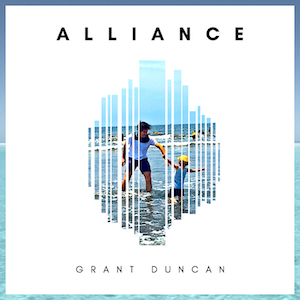