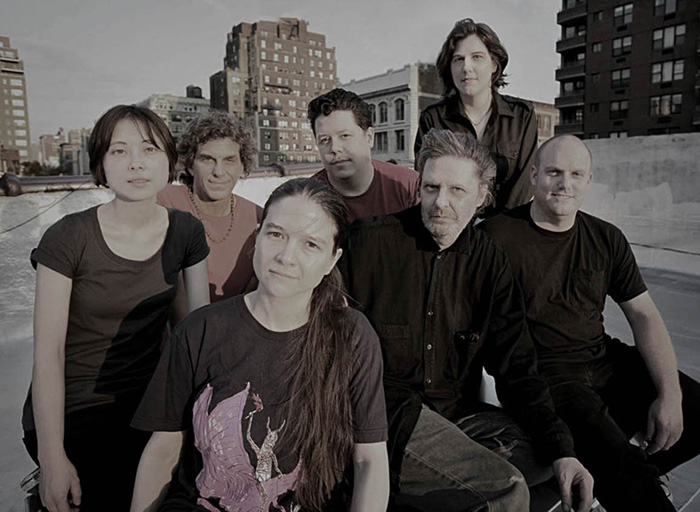 "Cult figure of New York avant-garde, Glenn Branca has spent more than three decades skirting the limits of experimental music and creating unusual links between classical music, contemporary rock, industrial sounds and cascades of drones. Almost impossible to classify, at the end of the seventies Branca formed the Glenn Branca Ensemble, a band made up of four guitars, a bass and two percussionists that grew and evolved with time and in which members of Swans, Helmet and Sonic Youth have played. Known for exploits like having premiered a piece for 100 guitars in the World Trade Center in New York and for creating indescribable symphonies, Branca is coming to Barcelona to perform his very particular way of understanding music live." 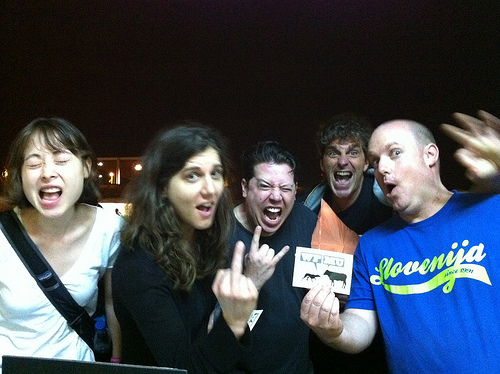