"Bikers Like Me" is an EP of G., a band from Nis, Serbia. Apart from a radio-edit of the original (Balkan Under the Radar, Vol. 2, the Black Wave), there are also four remixes, by Dichotomy Engine, Kult of Red Pyramid, Narayan i C L VRS. This EP is to officially mark the end of the band's electronic career. The members of the band were Ivan Milosavljevic and Olja Wagner. At the same time, it announces a new, live pop sound, which will be released soon. 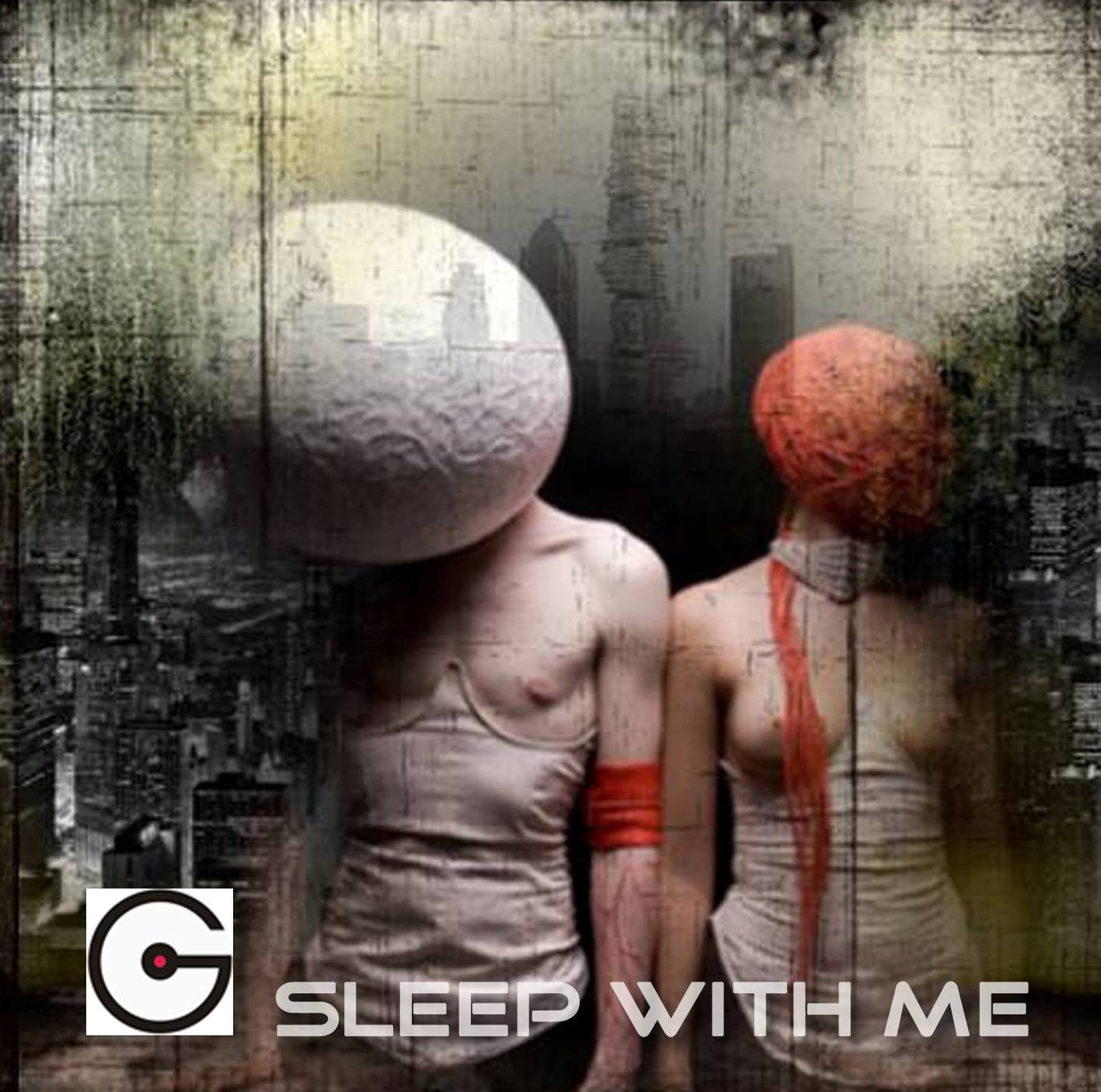 Bikers Like Me by G. is licensed under a Attribution-Noncommercial-Share Alike 3.0 United States License.
So far 0 comments about this album. Add your 10 cents!