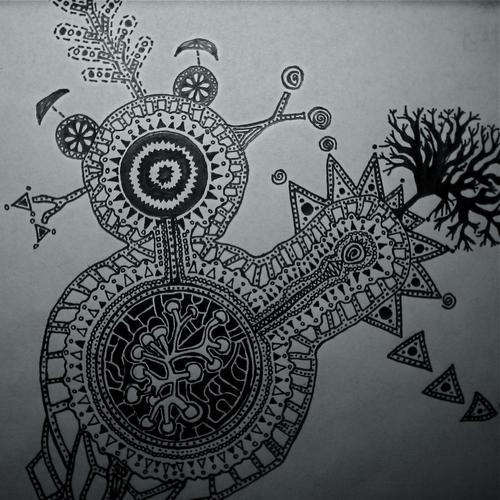 Friendly Foliage is the former project of Garrett Crosby, more recently recording as Holly Waxwing via his imprint Noumenal Loom. Influences include minimalist classical composers such as Steve Reich and Philip Glass, contemporary alternative acts such as Animal Collective and Radiohead, and other electronic musicians like Flying Lotus and Four Tet. Instruments used range from guitar, piano, didgeridoo and ukelele, with a wide range of field recordings used to fill out the textural elements of his music. 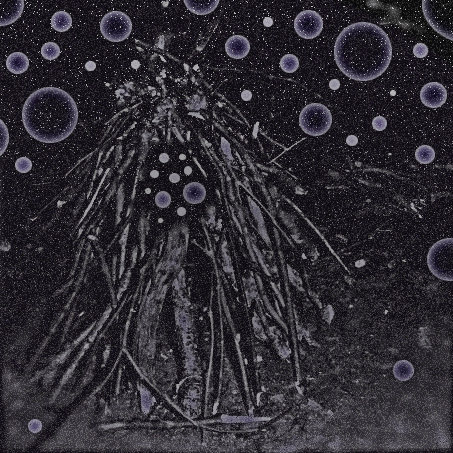 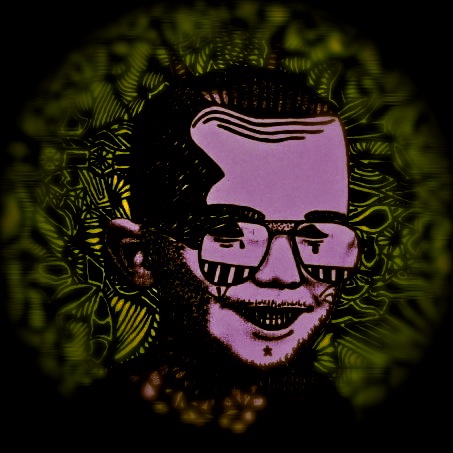