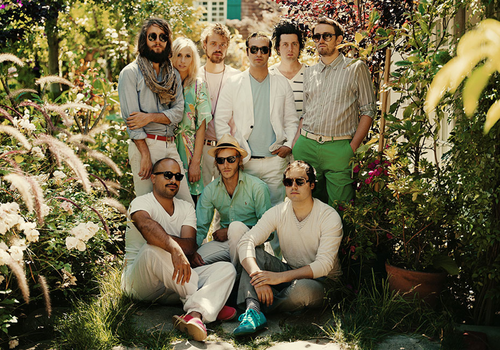 Fool’s Gold is an Afro-pop band which formed in Los Angeles in 2006. The band rotates around Luke Top (real name Nativ Top) and Lewis Pesacov and also enlists friends and colleagues that include members of bands Foreign Born and Glasser, former members of We Are Scientists, The Fall and a variety of visual artists . Their major influence is South African, Ethiopian and Eritrean music, while lead singer Luke Top, who was born and raised in Israel, sings in Hebrew. (via last.fm) 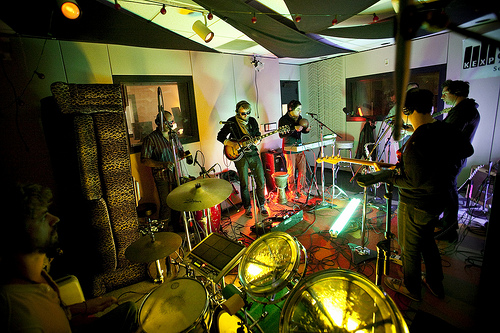