Tonight We Fail by Fodiator 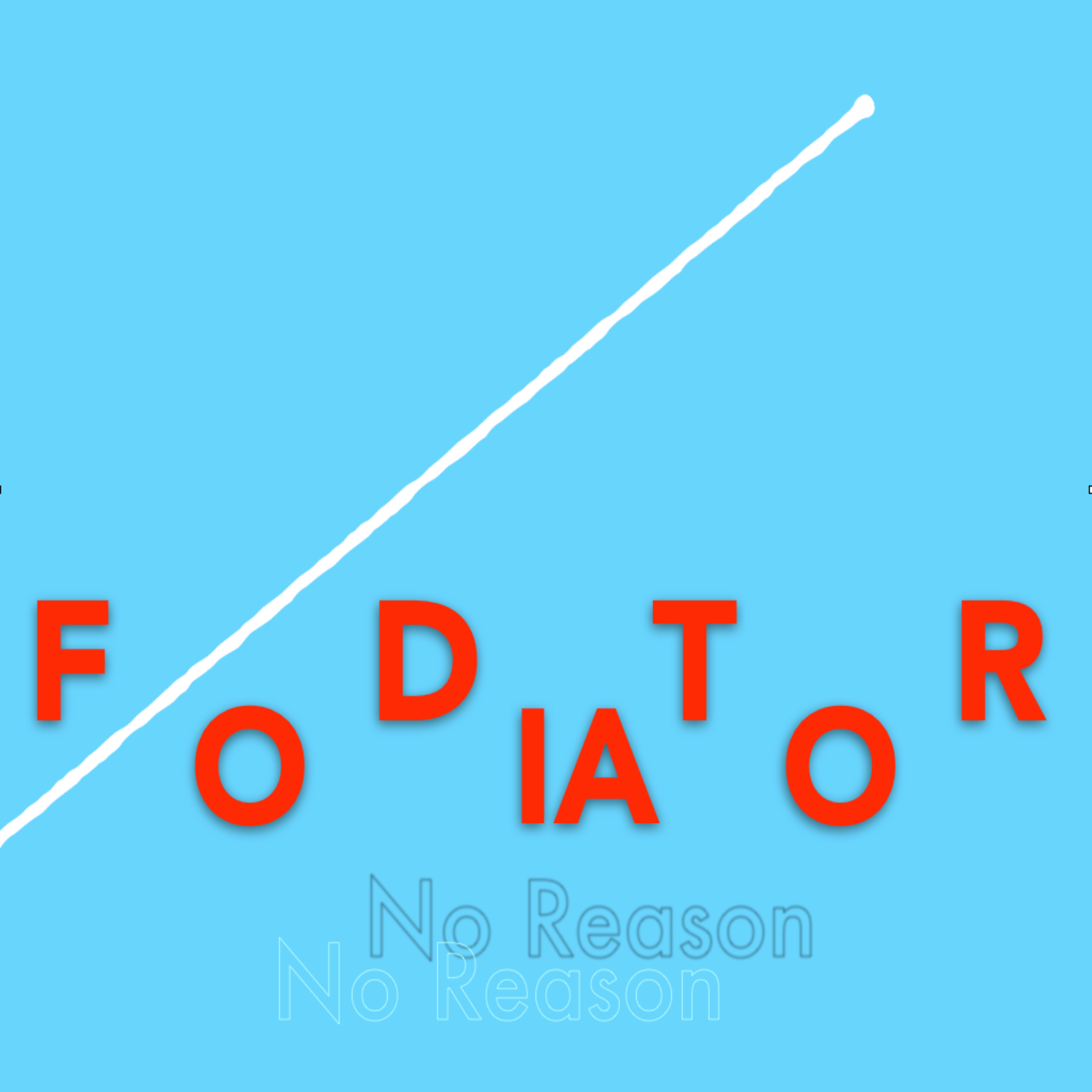 “High up in the attic in the middle of the night... a faint light”

Van Ooij (1970) grew up in the south of the Netherlands and was brought up around music. His father was a local folk singer and Joris had the privilege to try out all old and strange instruments his father made and gathered over the years. Van Ooij followed violin lessons and played a lot on the harmonium. From a young age he started to write his first songs, formed a group with his schoolmates and at the age of 13 they act on national Dutch TV. He bought his first synthesizer at his 15th birthday ( Korg ms10) and that seemed to be the start of experimenting and playing a lot with more ectronic sounds & instruments.
He started to write for theatre and in 1996 he co-wrote the soundtrack and leader for a 26 episodes Dutch tv series named “West-Zijde Posse”
With the urge to create and as a kind of escapism he founded Fodiator (after a genius of the flying fish family) in 2010. A melancholic blend of indie, pop, rock, folk and more....call it “commuter-pop”. His sound, made with all kinds of instruments in combination with his “falsetto” voice has a strong weakness... he often jokes.

“The things we learn while selecting these 22tracks! Apparently, a 'Fodiator' is a genius of the flying fish family. Next to that, it’s also a project started by songwriter Joris van Ooij in his attic. He’s an self-taught musician who creates his songs alone and then performs them with his Dutch - Belgian band. Van Ooij likes to create an atmospheric and melancholic blend of indie, pop & folk, that reminds us of what makes acts like Efterklang, Menomena and Guillemots so great. Great stuff for the winter, that is coming’’.

“Sometimes it is allowed to play plain pop music, so with this song by Fodiator. A rich layered sound and great story about the longing for the first sunny day of the season, told in just 2.24 minutes."

"Joris van Ooij, musician behind Fodiator is offering his unpolished music, made on his attic, on the internet....We heard four quiet promising tracks that we hope will appear to hear on EP soon."

"I found a new record from Fodiator, an upcoming indie band out of Holland. The record is titled “No Reason”, and sound pretty dam good, give it a listen…"

Tonight We Fail by Fodiator is licensed under a Attribution-NonCommercial-ShareAlike License.