Raised in Fife on the East Coast of Scotland, Finn Anderson spent his early teens producing self-penned theatre productions at his local theatre; using the profits to build his first home recording studio age 14. He had self-released two EPs before leaving school age 16 to study Music at the University of Highlands and Islands. A self taught pianist and accordionist, Finn's songwriting has been shaped by his knack for poetic storytelling and penchant for the theatrical; drawing comparisons with Rufus Wainwright, John Grant and Antony and the Johnsons. The Uncharted Lands EP, a collaboration with producer and multi-instrumentalist David MacFarlane, was released in February 2016. To celebrate the release Finn set out on an House Concert Tour, performing intimate solo shows in living rooms and gardens throughout the UK. 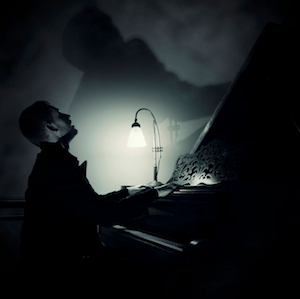 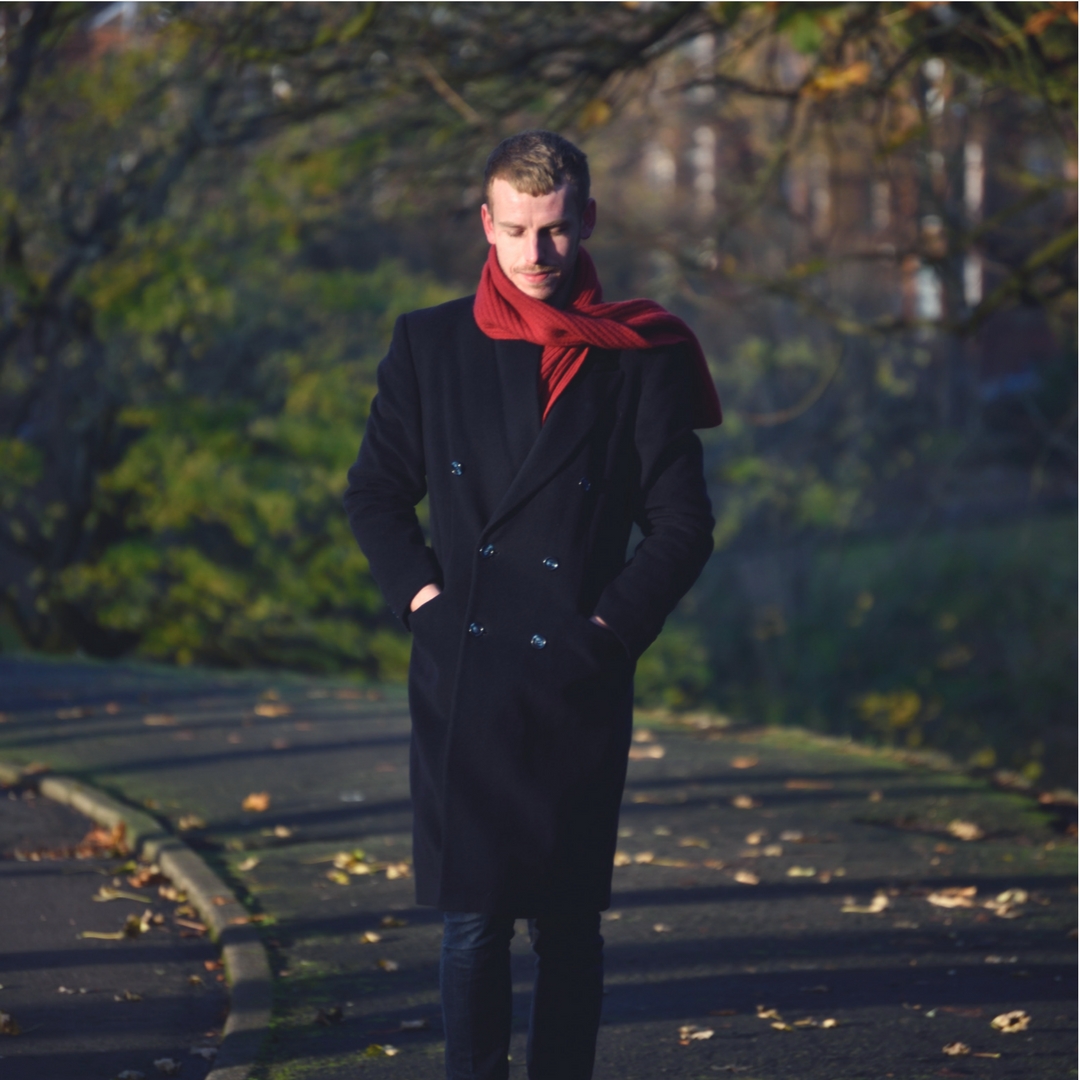 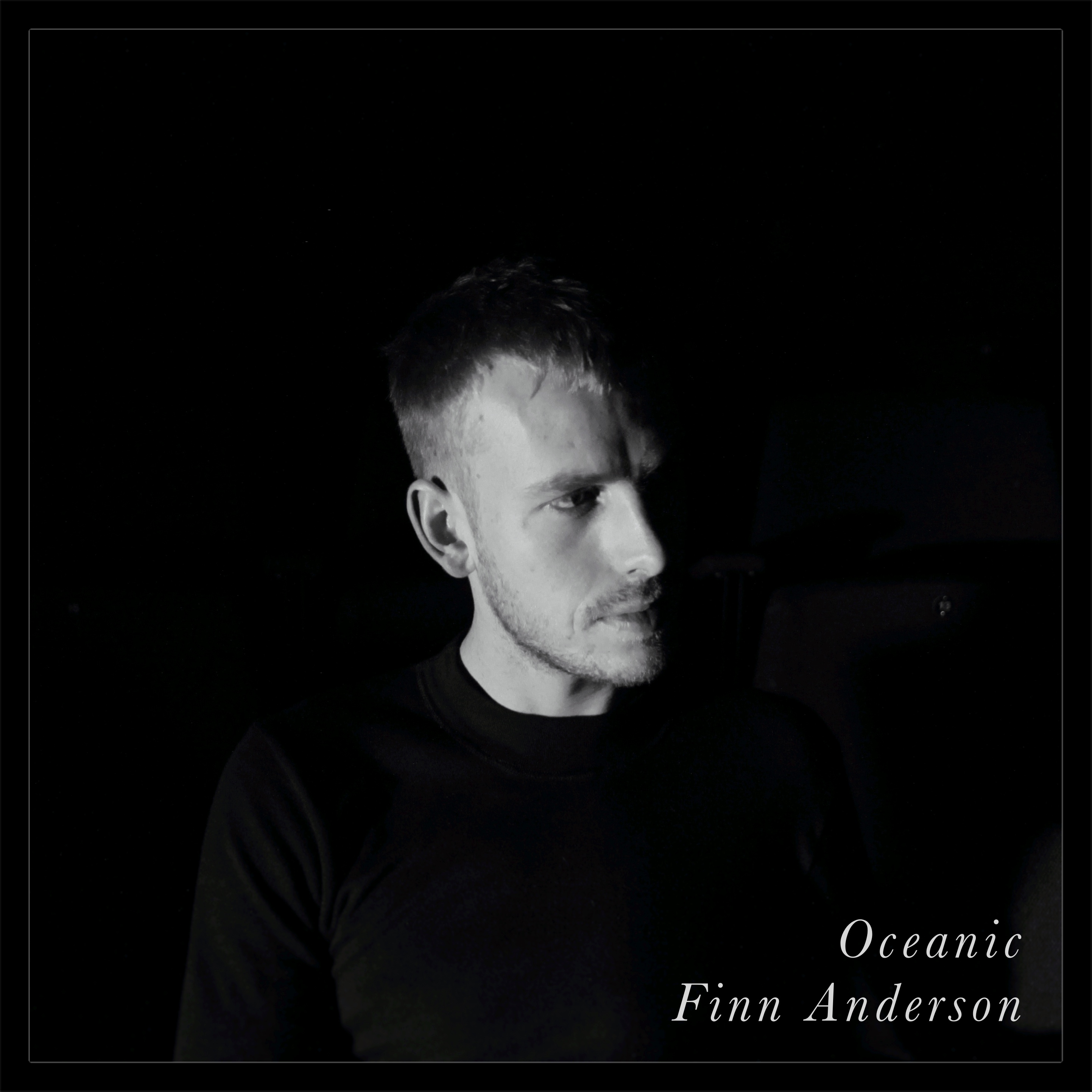