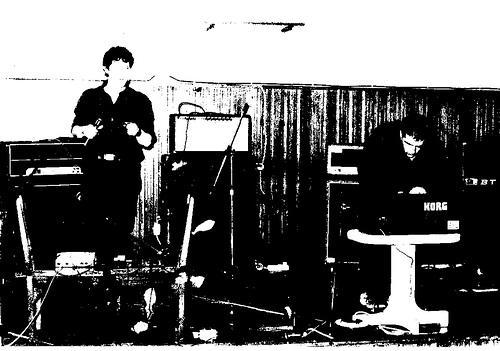 ".... Ozonokids 2007 bio.... "Fasenuova is conceived by Ernesto Avelino and Roberto Lobo in year 2006 after putting out many CD and CDR releases since the mid 90's under the names Hegemonía and Goodbye. The most hidden jewel of the northern spanish underground industrial sound finally sees the light with this incredible first official release. This guys have been playing music secretly since the late 80's, making use of analog devices such as synthesizers and modulators, creating a music which reminiscences grow from influences such as the purest Throbbing Gristle and Esplendor Geométrico. Dynamic rough waves go along drum-machine generated beats. The lyrics, all of them in spanish bring you to the most bizarre and surrealistic corners of your brain, thru the semi-melodic rough voice of frontman Ernesto Avelino. Fasenuova's occult tradition is finally alive to hit our faces." " 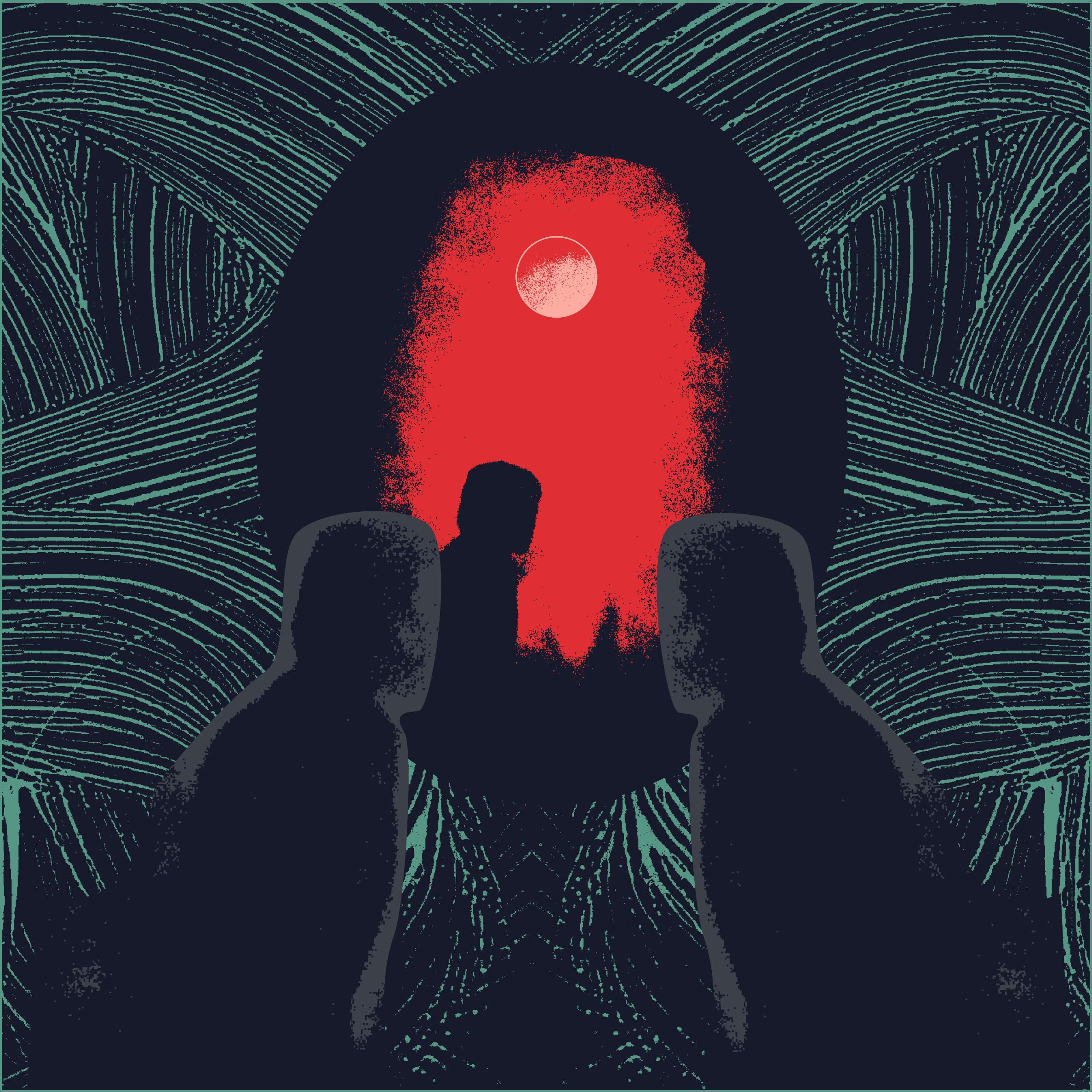