Bullets And Stones by Farmer's Boulevard 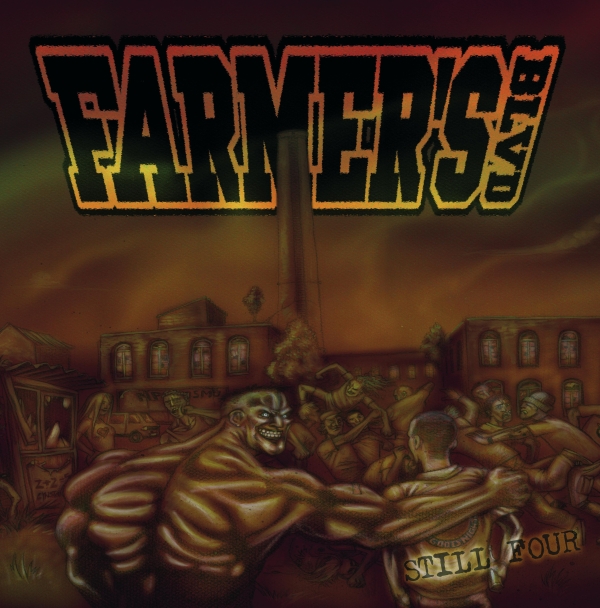 All songs have been written between October 2000 and December 2001 and they were recorded within three days in December at Rumsei’s studio in Leipzig, but the final cut was done in January 2002. The CD version was released on June 8th, 2002 on a show together with UniFight, The Beans and Plaque. A vinyl version has been released in 2003, it contains the sold out first album Caught By on side B.

You can download it for free as MP3 and OGG vorbis.

Bullets And Stones by Farmer's Boulevard is licensed under a Attribution-NonCommercial-NoDerivatives 2.0 Germany License.