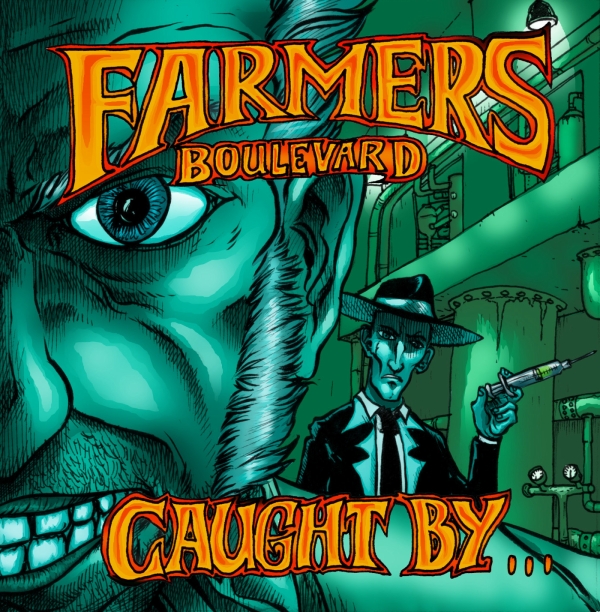 All songs had been written in second half of 1999, except Can’t Take My Doubt which was one of the first FB songs from 1997/1998. Caught By has been recorded end of 1999 at Rumsei Studios in Leipzig. It was released on April 8th, 2000 when Farmer’s Boulevard played the release show together with Violated Seizure and Narziss.

The record is sold out, but you can download it for free as MP3 and OGG vorbis.

Now, the record is released under a Creative Commons License. This means you can download, copy, file-share, trade, distribute and perform it in a noncommercial way!

Don't Believe by Farmer's Boulevard is licensed under a Attribution-NonCommercial-NoDerivatives 2.0 Germany License.