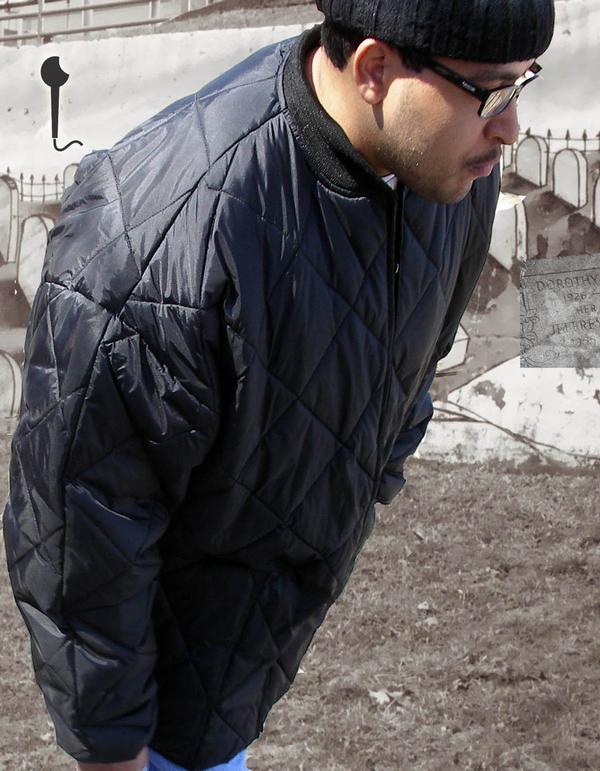 Providence has a vibrant, eclectic hip-hop community influenced by its Cape Verdean and Liberian neighborhoods, youth programs like Flow Radio, Broad Street Studios, and forums for interaction like the Black Reperatory Theater's Sound Session fesival and the Block Party radio program on Brown Student and Community Radio. That's where I first heard Fanatic, freestyling with Sun B and host Inphynit on Off tha Top. Fanatic's rhymes are playfully off the wall like C-Rayz Walz, but also disturbing and desperate like Ghostface on "I Can't Go To Sleep". And Fanatic raps about things like "pissin in the Providence Place Mall escalator", which I fully support. (Jason Sigal)