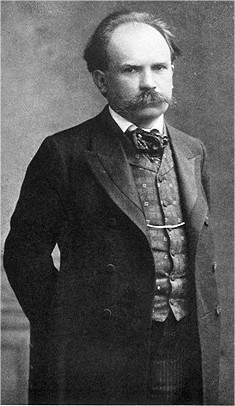 Educated in Britain, d'Albert showed early musical talent and, at the age of seventeen, he won a scholarship to study in Austria. Feeling a kinship with German culture and music, he soon emigrated to Germany, where he studied with Franz Liszt and began a career as a concert pianist. D'Albert repudiated his early training and upbringing in England and considered himself German.

While pursuing his career as a pianist, d'Albert focused increasingly on composing, producing 21 operas and a considerable output of piano, vocal, chamber and orchestral works. His most successful opera was Tiefland, which premiered in Prague in 1903. His successful orchestral works included his cello concerto, a symphony, two string quartets and two piano concertos. In 1907, d'Albert became the director of the Hochschule für Musik in Berlin, where he exerted a wide influence on musical education in Germany. He also held the post of Kapellmeister to the Court of Weimar. 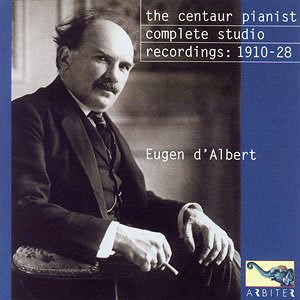