The Sting by Erich Schall 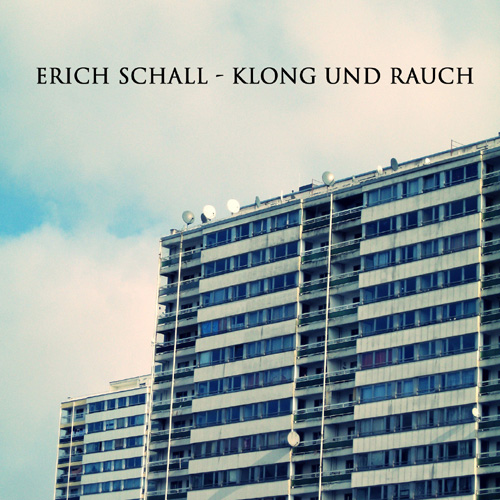 Erich Schall is back with his second release on Der Kleine Gruene Wuerfel, with tracks spanning across a wide variety. Monostilistic albums have never been his cup of tea, but the diversity of electronic music he presents on “Klong and Rauch” couldn’t be more colourful.

It all starts with subtle ambient sounds (“Things To Come”) where it takes two and a half minutes for the first beat to appear, followed by minimal techno (“The Sting”).

As the listener finds his way, he continues to be surprised. Four minutes without off-beat Hi-hat? Why not? (“The Hop”) A little bit of shuffle fever? With pleasure! (“Beluffel”). Some Gamelan-ish sounds having hiccups (“Klong”), a symbiosis of Steve Reich and Steve Bug (“Tre Corde Park”) and finally some classic dubtechno (“Rauch”). What more could one want?

Once again, Erich Schall achieved what we love regarding his music. Every track lives by its very own idea, consistently pursued and elaborated, again and again.

The Sting by Erich Schall is licensed under a Creative Commons Attribution-NonCommercial-NoDerivatives 4.0 License.