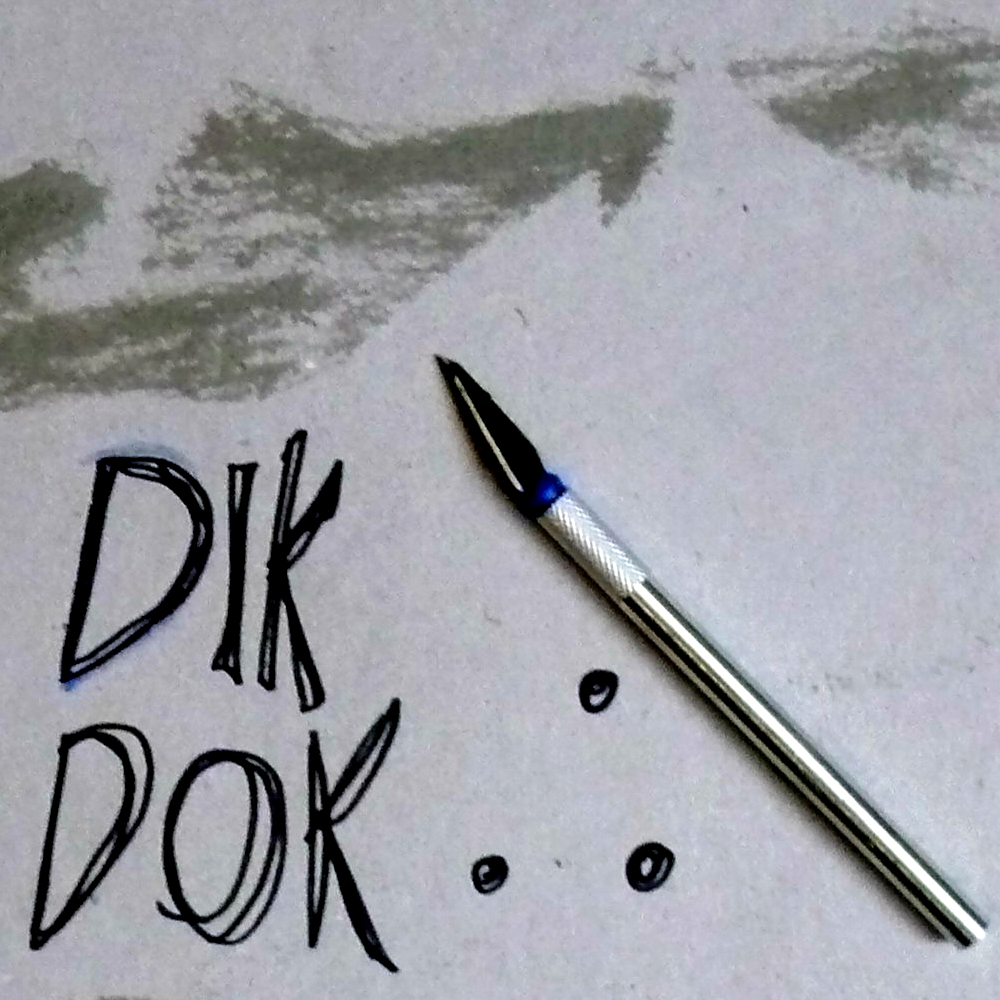 EIN TOKSVIG. Not a tribute to Sandi Toksvig, this song was written and recorded long before I'd ever heard the News Quiz. Now I have, of course, I think Sandi Toksvig is a marvellous little teddy-bear. The song itself, Toksvig aside, is heavy-metal nonsense. T.S. Eliot described Edward Lear's later nonsense poetry "the blues" - this is my answer. Nonsense metal. The rock'n'roll of non sequiturs and Toksvigs. But if the attitude of Lear's poetry defines it as "the blues", it is necessary for nonsense metal to fully adopt the necessary attitude of rage and testosterone. I recorded this song dressed entirely in leather, and had my nipples pierced for the occasion. The holes have since closed up.

HEAVY METAL PEOPLE. This is what happens when you bring William Burroughs to the mosh-pit.

MERZYBEAT. This is what happens when you bring Kurt Schwitters to the disco.

PUN YOUNG. This is the after party. Schwitters is DJing.

THIRST CLASS. Composed and recorded on a train, on one of those strange occasions where a first-class ticket is cheaper than standard-class. The people in first class didn't like the sounds emanating from my headphones. But that's ok. I didn't like them.

DON'T LET THEM SEE US. Of course. (or, Hassan goes to a much more discreet disco).

THE PLAINTIVE HEATING GRIDDLE. The melancholy of inanimate objects. An abandoned kettle looks forlorn. A product of the Institute for Caressing Machines.

SCRATCH. The sound a very dry back makes.

MR PUNCH FINDS A MACHINE GUN. And does very bad things with it.

SATURDAY MORNING FLEA CORALE. That could be what caused the scratch.

ANNA BOOM. This is my "Bohemian Rhapsody". Recorded in the Lake District with Elvis Herod, using Kurt Schwitter's Merzbarn and objects inside it as a percussion instrument. Anna Boom is in the cupboard at a party. Her husband isn't pleased. Anna won't come out of the cupboard. All hell breaks loose.

This track was originally released by Bad Panda Records some time ago, and a marvellous film was made to accompany it by the brilliant collage film-maker Jared Brandle.