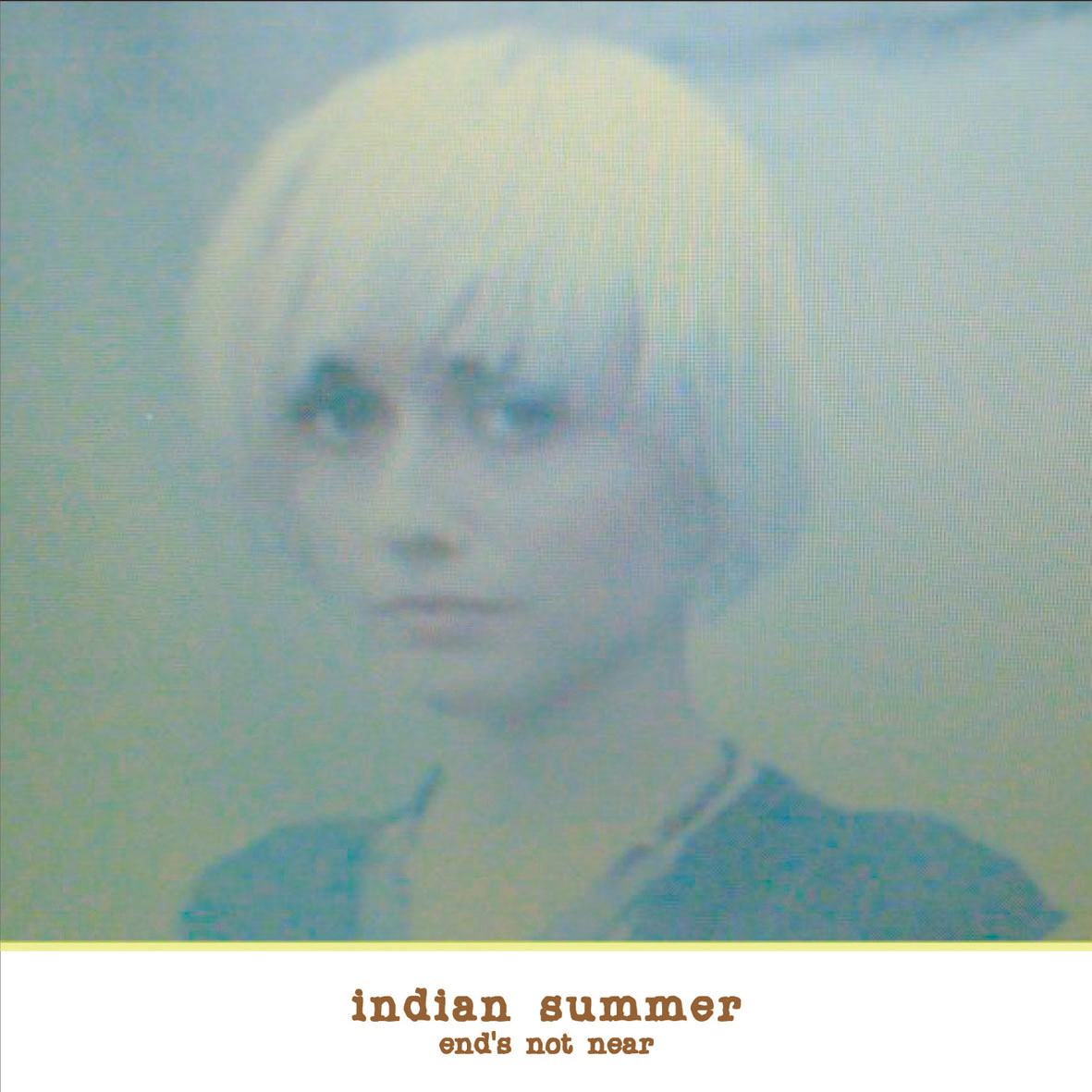 Coming from Fukuoka and taking his name from a beautiful song by The New Year,  end’s not near is the mysterious project of the japanese producer morisun.

Indian Summer has been already featured in the short film produced by Hitomi Moriwaki. You will find here: Japanese minimalism, clever sampling and a happy trumpet. Summer is near.

Read more about end's not near and this record at Bad Panda Records.

Bad Panda #33 by end’s not near is licensed under a Attribution-NonCommercial-ShareAlike 3.0 International License.
So far 0 comments about this album. Add your 10 cents!