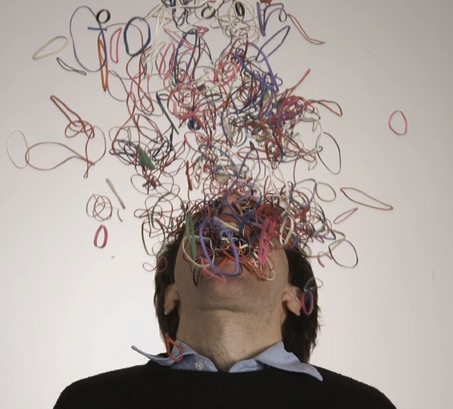 Emperor X (real name Chad Matheny) plays one-man pop songs, sometimes with little more than an acoustic guitar and a port-a-mic. Typical descriptions of his sound often include the words "electronica" and "indie", but a more fitting one might be experimental indie-folk. In live shows, Emperor X often includes motley and mercurial backing musicians, usually Matheny's friends and acquaintances.

Most Emperor X songs riff on Matheny's life, usually straying into the realm of the future or his obsession with mass transit (see "Everyone in Jacksonville", "Right to the Rails" and "Edgeless"). 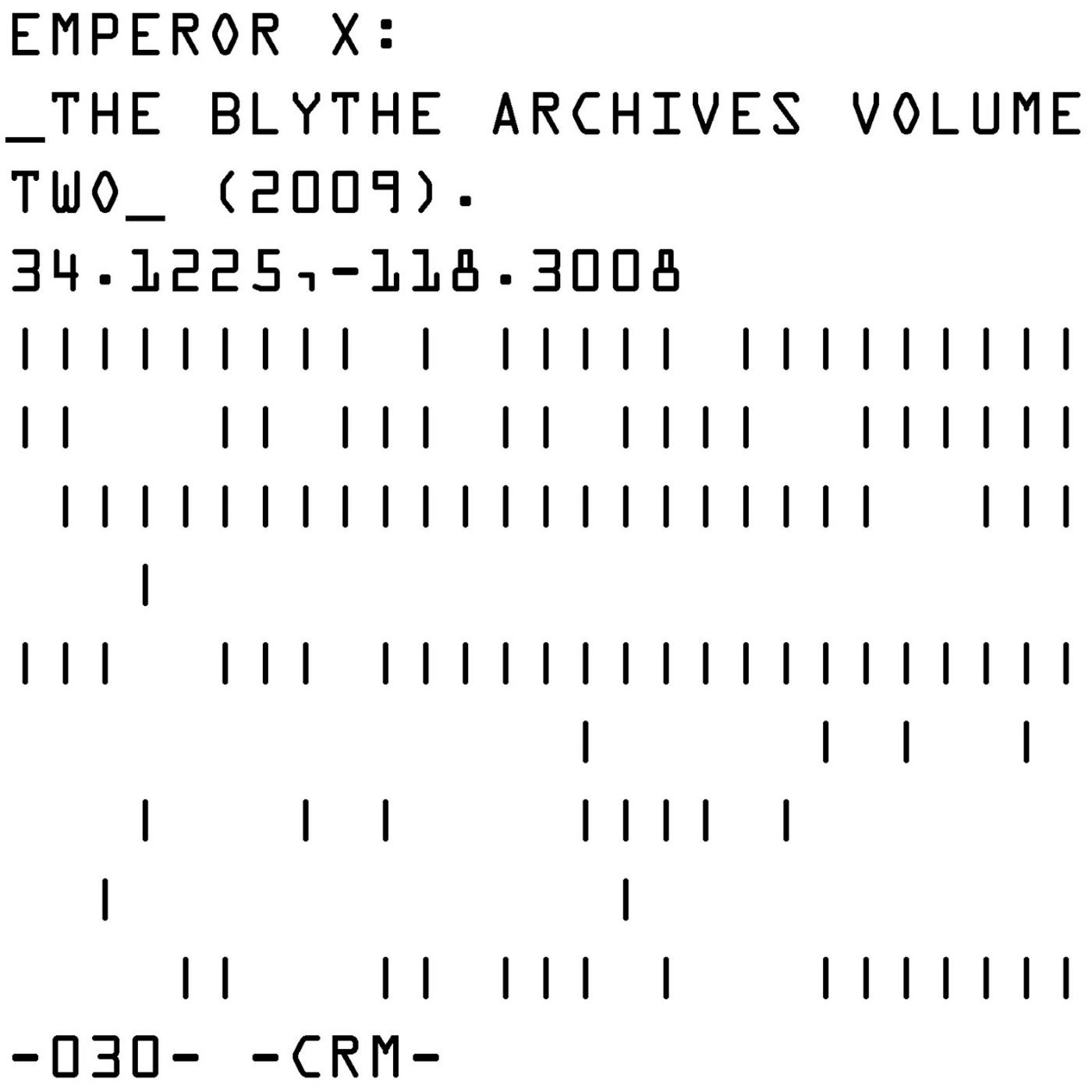