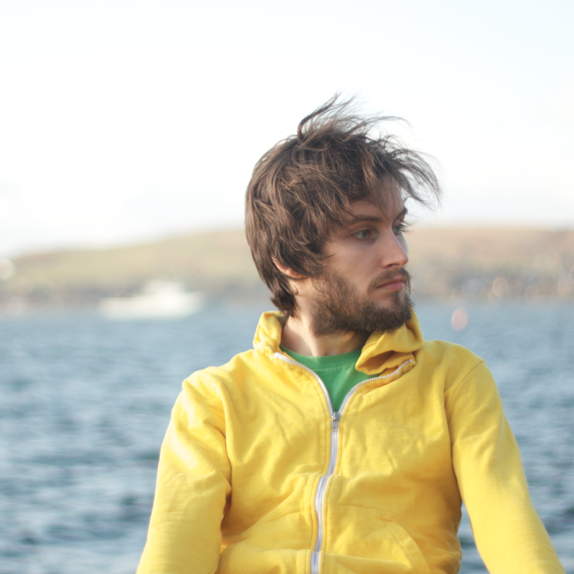 Exploration of the free, by the free. Cognitive liberation. Habitual behaviour that becomes autonomous within the culture ends the culture and creates a hive. The two differ in one key factor. Purpose. Hive care for a cause. They have been assigned an ideology to which they are willing to risk their material body for.Whose ideology are you programmed to? Who controls the code? Concept? Language?The altruistic nature is limitless. We are the embodiment of the universe attempting to create perfection in the moment - absolving ourselves of our cultural programming and questioning every feedback loop of thought. This allows for paradigm shifts to occur at an exponential rate - ever approaching and discussing perfection, as the process of the universe honing itself to the golden ration of trans-dimensional importance.Direct accountability, in the moment, with an appetite of the future. The ability to hold exponentially diverging hypothesis, concepts and ideas, with an insight towards a singularity. Whether we reach the singularity means nothing, it's that we're working towards it. We exist on the edge of a boundary of increasing complexity, we just need to pay attention. 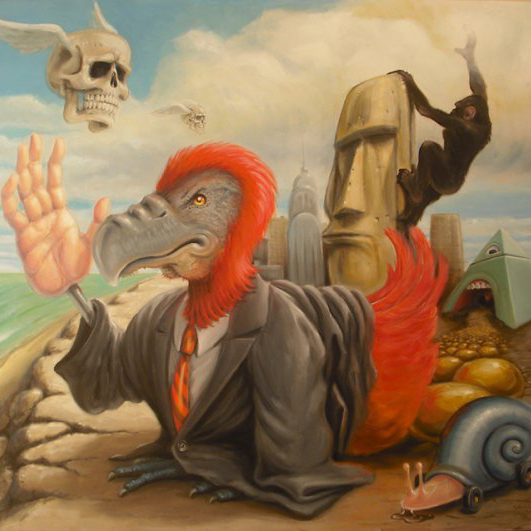 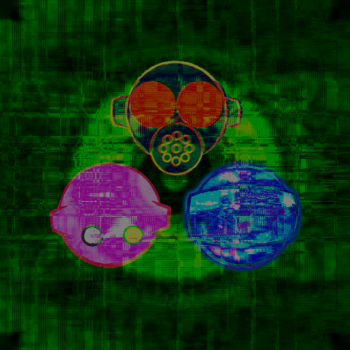 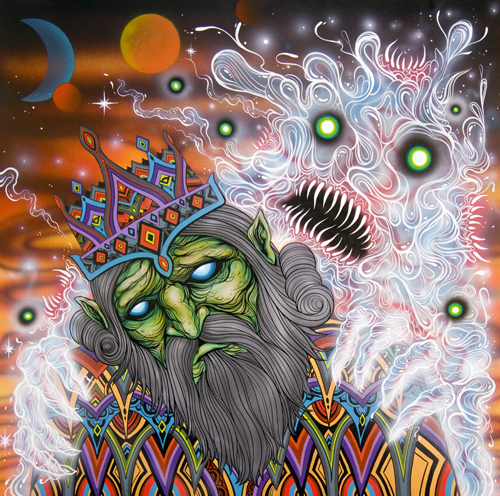 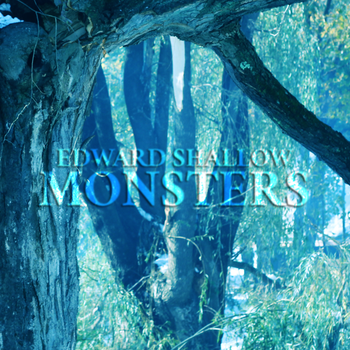 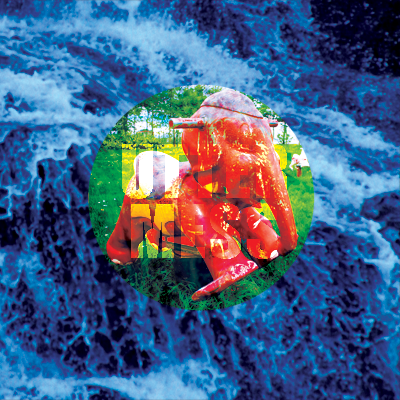