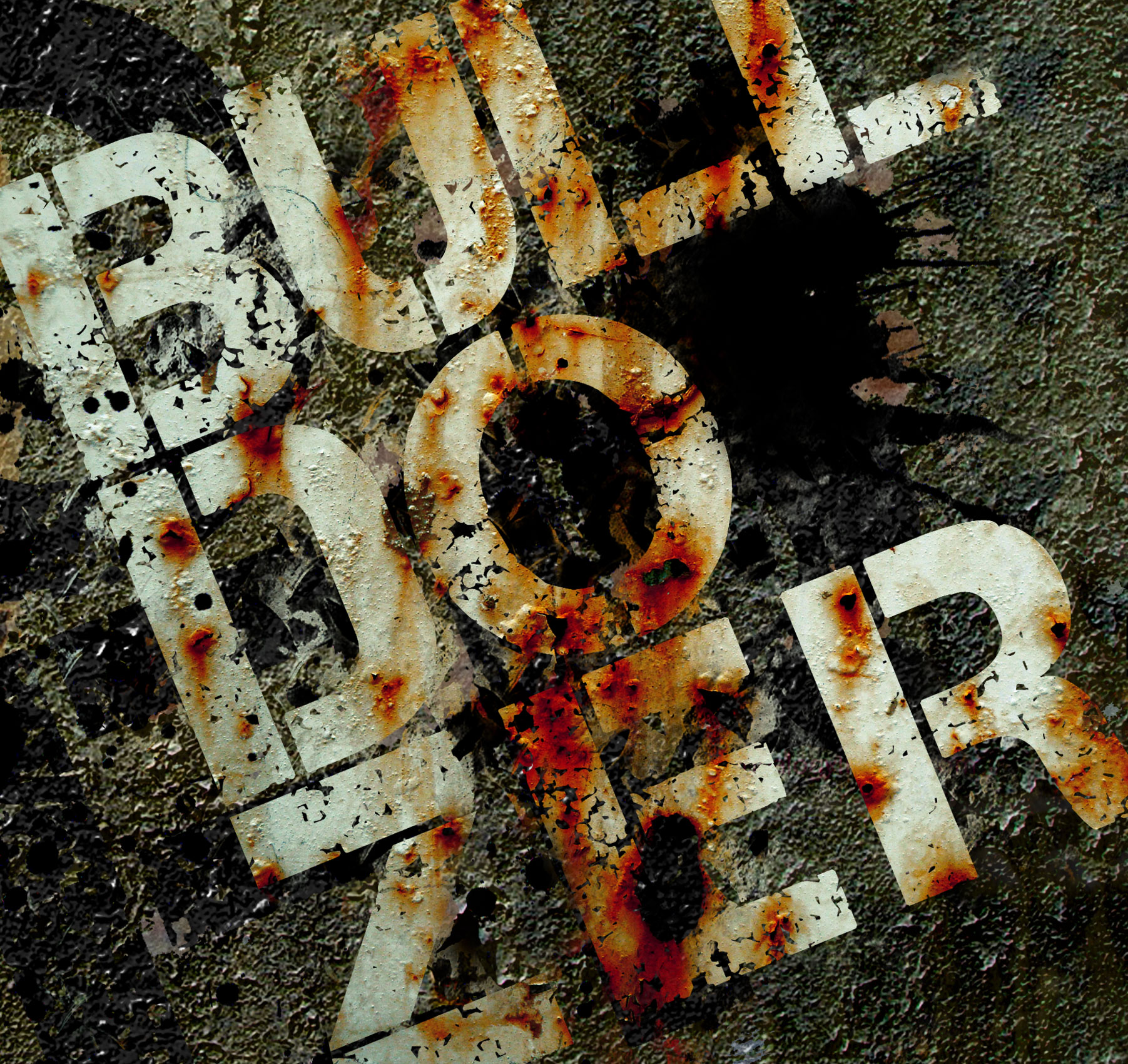 “BullDozer” can be understood as a clash (without bulletproof vest) between unprocessed field recordings and an analogue synthesiser... Still this is not an accurate interpretation, too easy, BullDozer aims to go further. This sonically violent clash between those far apart elements is a conscious and deliberated sabotage, knowing the outcome an its very consequences: somewhere between filthiness, dirt, corruption, rustiness, gasoline and bleach ... and mainly noise, saturation and excessiveness.

This is an attitude contained underneath the “Heavy Metal Field Recordings” tag, plane and simple. BullDozer is a field recordings album, a Heavy Metal album without electric guitars, its an outcasted electronics album, its made for thugs and pimps conceptually and aesthetically. This album is like Charles Bronson gun way down the throat of that thing called “experimental sound”, its a provocation, an outburst, a walk down the sound alley; BullDozer clearly is a microphone and a synthesiser leering hard a Marshall Amplifier, a drunken pub chat about genres, styles, that ends badly, pure heresy, and proud of being.

Producing, recording, mixing BullDozer is hell on earth, a sound nightmare, a sicken endeavour that can easily infect you. Blood on the ears of all the hard listening, adjusting and maladjusting, all down to a purpose, to serve an agenda, a howl of bad attitude and rage perpetrated by the two guilty men: Piñango and Comelles.

BullDozer by Edu Comelles & Javier Piñango is licensed under a Attribution-NonCommercial-ShareAlike 3.0 International License.
So far 0 comments about this album. Add your 10 cents!