You came this way: Home > Ebsa 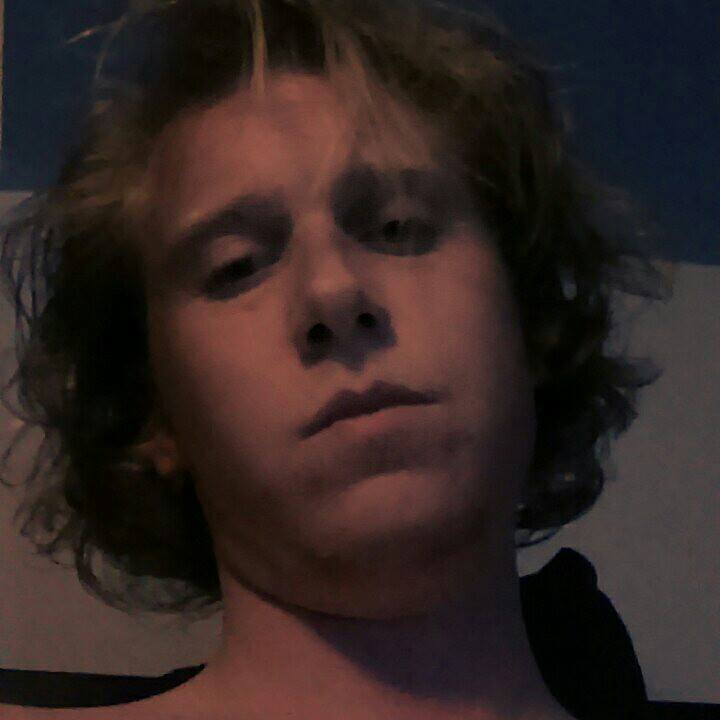 I recorded my first track, Boom Bang Bang in early 2010. When I found mildtape’s music on SoundCloud back in November 2010 I felt a connection and decided contact him. The internet allowed us to communicate through email and listen to each other’s music. Our collaboration led to the Free as Air EP release on LCL in 2011 which features my lead vocals. This gave me a big boost to continue as a vocalist.
One of the remixes on that release was by LATA who I have now met twice and become good friends with; we have performed together in London and Vilnius.
My latest release is a five track solo EP. All the backing tracks are from the producer ATIRA from Houston, Texas USA. I discovered him as the producer of the music for Versace Python by US rapper RiFF RAFF.
My 2014 EP is called HeartworK and it is exactly that. When I heard ATIRA's music it allowed me to write very freely to deliver a piece of work that truly represents me as a person and an artist. I hope people will enjoy it, identify with it and be inspired/motivated by it. I also hope to get more live bookings and collaborations as a result of the new EP.
Big thanks to LCL for releasing my debut solo record: HeartworK EP 2014.

Feel free to get in touch with me via the Ebsa Facebook page: https://www.facebook.com/ebsquardoe

Watch me perform all the songs on the HeartworK EP in my hometown here: https://www.youtube.com/watch?v=99vSKF3axVo&feature=youtu.be 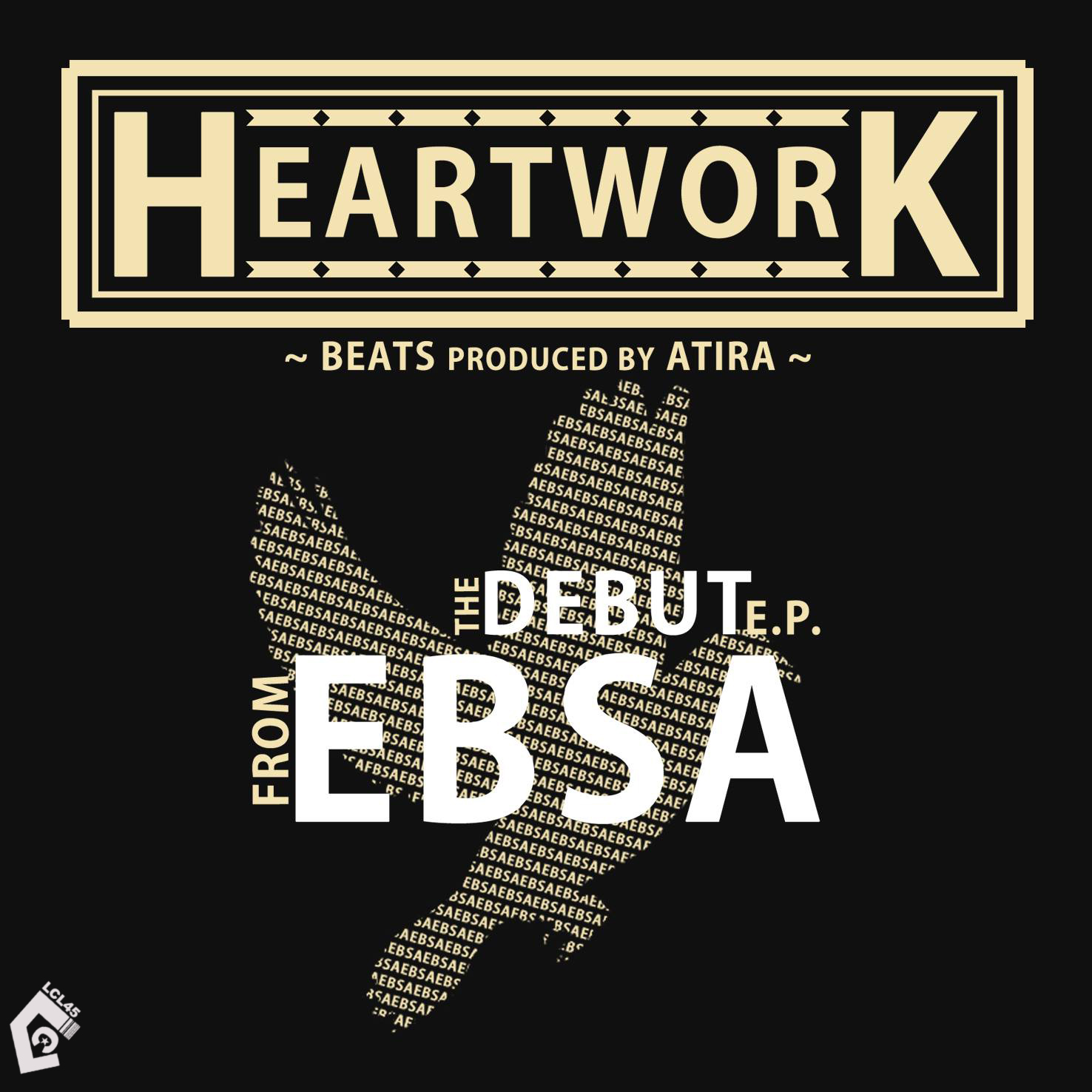 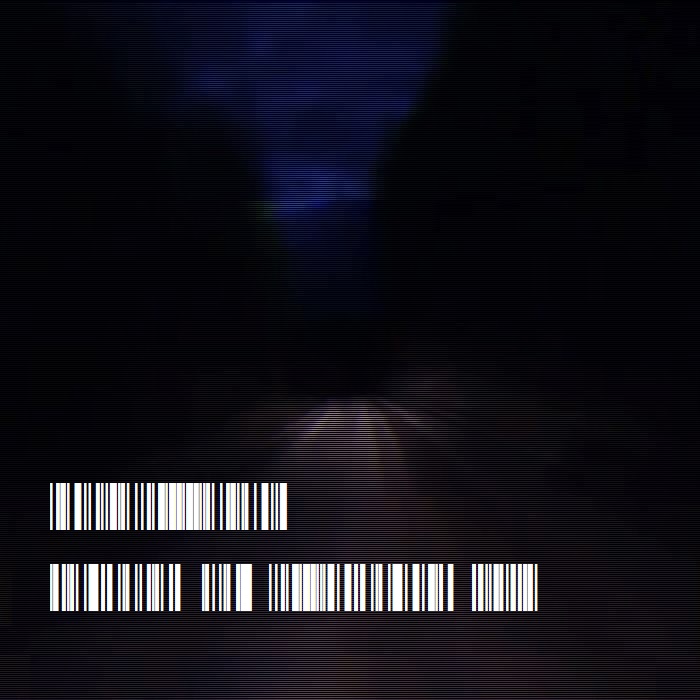