You came this way: Home > Curator: All Tomorrow's Parties > EPMD 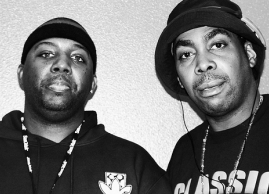 EPMD is an American hip hop group from New York. The group's name is an acronym for "Erick and Parrish Making Dollars" (later "Erick and Parrish Millennium Ducats"), referencing its members, emcees Erick Sermon and Parrish Smith ("PMD"). The group has been active for more than 20 years (1986–present), and is one of the most prominent acts in East coast hip hop. 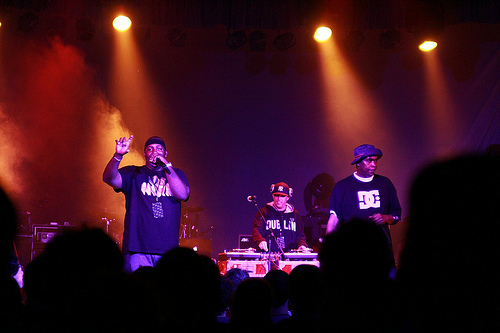