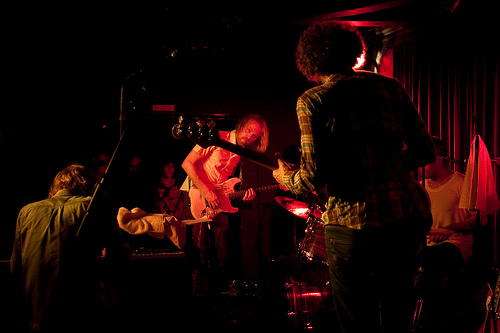 Dungen ("the grove", Swedish pronunciation: [ˈdɵŋən]) is a Swedish rock band based in Stockholm. Often classified as psychedelic rock, Dungen is also influenced by Swedish (and other) folk music, classic rock, progressive rock and indie rock.

The band is fronted by singer/composer Gustav Ejstes, who writes all music and plays the majority of instruments on the band's records. Despite this, Dungen plays live as a four-piece. Gustav, who in his teens started his songwriting with hip hop, is backed live by Swedish progressive rock veteran Reine Fiske (Landberk, Morte Macabre, Paatos, The Guild) on guitar, bassist Mattias Gustavsson (Life On Earth!), and drummer Johan Holmegard (previously on drums was Fredrik Björling), all of whom have played parts on Dungen's studio albums.

Following two vinyl album releases on Swedish record label Subliminal Sounds, Dungen briefly signed to Dolores Recordings (a subset of Virgin Records) in 2002, on which they released the CD Stadsvandringar and three singles, including one for Djungelboken 2 (the Swedish version of The Jungle Book 2). Gustav soon returned to his friend's independent record label Subliminal Sounds, stating that a major label did not feel right because Dungen is not a pop act.

Although Dungen's songs are sung entirely in Swedish, 2004's Ta Det Lugnt received great acclaim within indie rock circles and established the band's international reputation. This resulted in the band headlining two US tours and landing distribution deals in the US and UK. Dungen also performed their song "Panda" on the popular NBC television talk show Late Night With Conan O'Brien. In 2006, Dungen played at the famous Bonnaroo music festival and has also toured with Wolfmother and the Tucker B's around Australia.

Dungen released their fourth studio album, Tio Bitar on April 25, 2007 but did not tour in support of it.

The group's latest album, entitled Skit i allt, was released in 2010. The group are confirmed to play the ATP New York 2010 music festival in Monticello, New York in September 2010. 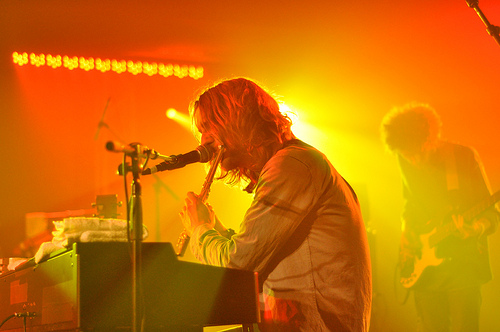 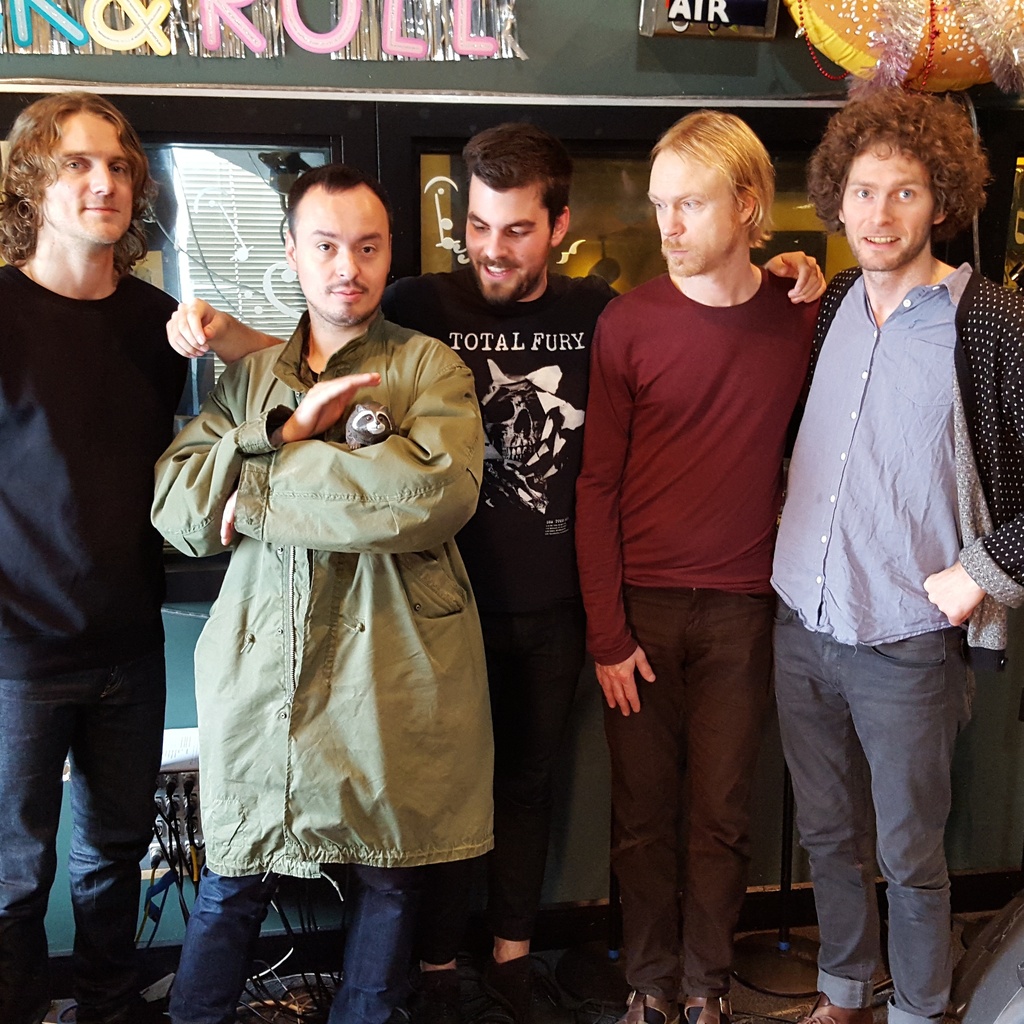