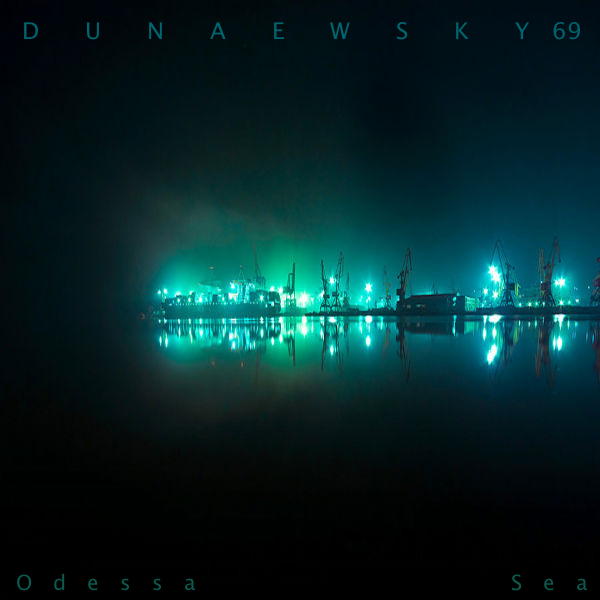 "Odessa Sea" is Oleksandr Gladun's 2nd release on Section 27 as Dunaewsky69, having previously released music on great labels like Shaped Harmonics, Kvitnu and Awkward Silence we are honoured to have him back for another outing that suitably serves as a follow up to his previous title "Detimorya". Each track a process, starting somewhere and finishing in an entirely different place, it takes the ideas presented in Detimorya and takes them up a notch. Industrial beats reminiscent of the types of work of Coil made interspersed with huge waves of melodic textures create a wonderfully opposing soundtrack to a science fiction movie that has not yet been made.

Odessa Sea by Dunaewsky69 is licensed under a Attribution-NonCommercial-NoDerivatives (aka Music Sharing) 3.0 International License.
So far 0 comments about this album. Add your 10 cents!