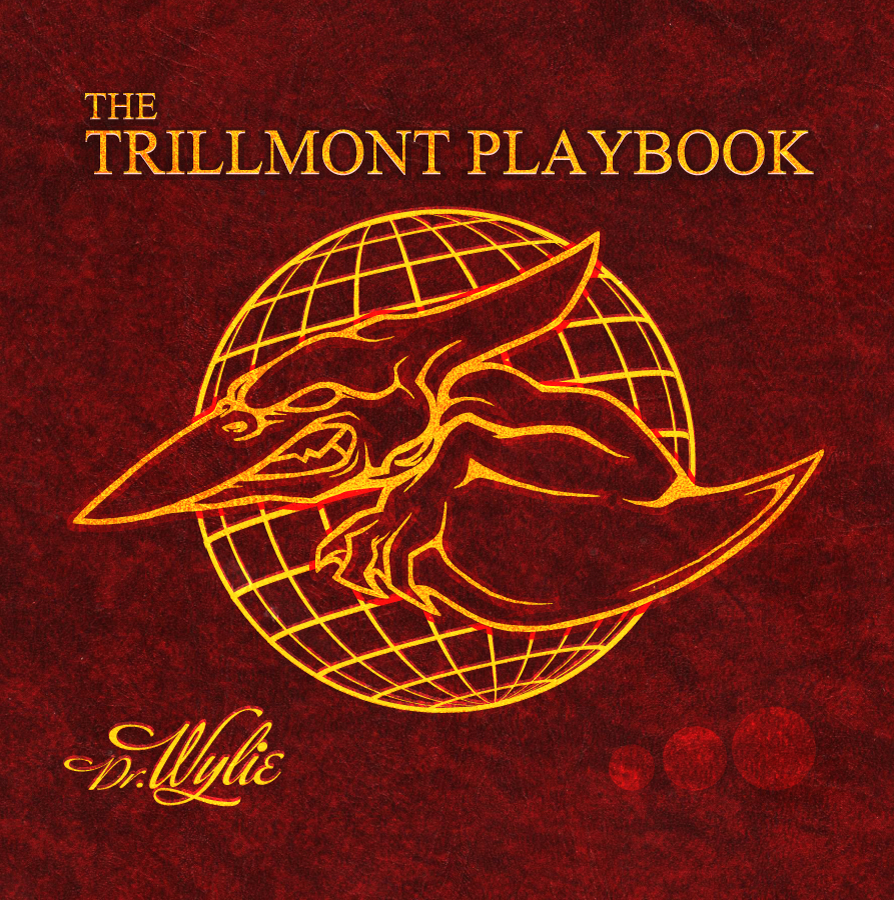 Dr. Wylie is not a product of his environment, his environment is slowly becoming a product of his innovation. While some have written off teh evil producer- well, as evil, the dubious instrumentalist has bestowed tens of thousands of free downloads to film creators and fans across the globe, chalking up a fanbase via Free Music Archive and touring with Toussaint Morrison.

Now, facing transformation from contemporary-catchy dubstep to 80's synth, Wylie is no longer the Jean Grey he used to be (Phoenix Sage reference, check). Having produced the #1 Hip-Hop CMJ Add for Toussaint Morrison's Fast Times At Trillmont High, he makes a mark of his own in the Trillmont Experience. Introducing The Trillmont Playbook, a five-track seamless EP which could easily be mistaken as a time machine pre-programmed to land in a year where neon was cooler than a matching outfit and Jimmy Carter was handing over the keys to Reagan. The Trillmont Playbook is also a warning flare for all armchair supers and listeners to beware a more frequent Dr. Wylie, and possible solo album drop before 2014. But what do we know, he's a super-villain.