The Nook by Dmitriy Krotevich 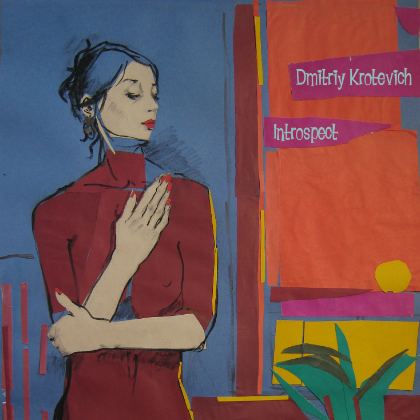 Electronic anthology by Russian artist Dmitriy Krotevich also known as Punktieren. This album contains several previously unreleased tracks of different musical influences with a strong Jazz background, all of which were produced by Dmitriy dating back as far as 2001, in this release this tracks are mixed together seemlessly into a megamix anthology of his older works. Cover artwork by Elena Romenkova.

The Nook by Dmitriy Krotevich is licensed under a Attribution-NonCommercial-ShareAlike 3.0 International License.
Permissions beyond the scope of this license may be available at http://krotevi.ch/.