You came this way: Home > Disappears > Live at WFMU on Talk's Ch… > Replicate 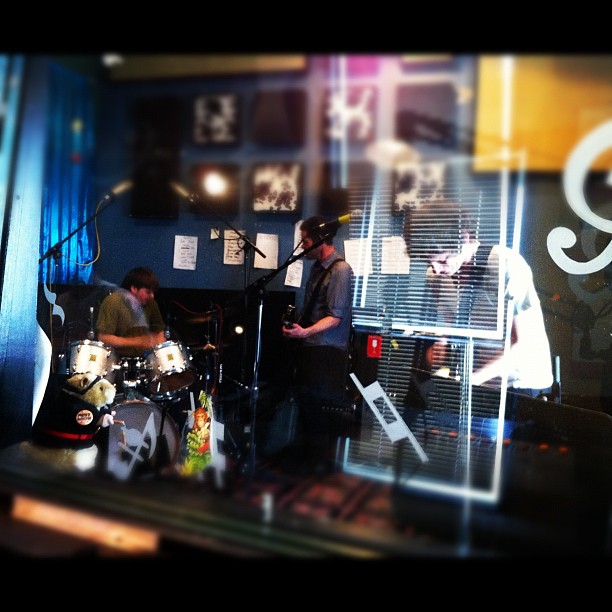 Replicate by Disappears is licensed under a Attribution-Noncommercial-No Derivative Works 3.0 United States License.
Permissions beyond the scope of this license may be available at http://www.disappearsmusic.com/contact.html.