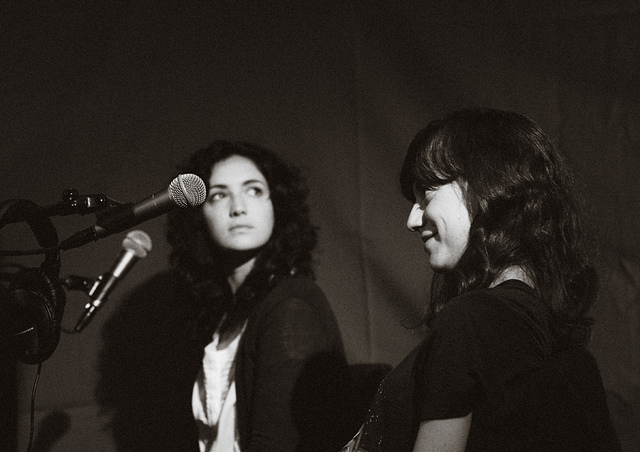 Longstreth's first album, The Graceful Fallen Mango, was released in 2002 under his own name and introduced his distinctive use of song arrangements and his combination of lo-fi and hi-fi production. The album was a project Longstreth began as a freshman while studying at Yale University.[1] With the help of Adam Forkner of Yume Bitsu, Longstreth recorded and released The Glad Fact on the Western Vinyl label under the name "The Dirty Projectors." In 2005, the band released The Getty Address, a concept album about musician Don Henley that features extensive orchestral and choral accompaniment. The diverse, stripped-down New Attitude EP followed in 2006 and featured inklings of the band's later vocal interplay and guitar work.

In 2007, the band released Rise Above, an album of Black Flag songs as re-imagined from memory. The album introduced the band's distinctive contrast between Longstreth's vocals and the harmonies of Amber Coffman and Susanna Waiche, who was later replaced by Angel Deradoorian. In support of the album, the band performed songs for a Take-Away Show acoustic video session shot by Vincent Moon.

In April 2008, The Dirty Projectors signed with Domino Records, and the label announced the release of their next full-length album, Bitte Orca, for June 9, 2009. That year, the band also collaborated with David Byrne and Germaine Greer on the song "Knotty Pine" for the compilation album, Dark Was the Night produced by the Red Hot Organization. Byrne joined the Dirty Projectors onstage to perform this song, along with "Ambulance Man," another collaborative track not included on the compilation, at the "Dark Was the Night Live" concert at New York City's Radio City Music Hall on May 3, 2009.

On May 8, 2009, members of Dirty Projectors collaborated with Björk to perform an original composition by Longstreth, written for five voices and acoustic guitar, as part of a charity concert to benefit Housing Works, a nonprofit organization dedicated to providing shelter for homeless men, women, and children suffering from AIDS. The concert was held at the Housing Works Bookstore & Café in downtown New York City.[2]

During CMJ 2009, the Dirty Projectors announced a free acoustic performance on the Williamsburg Bridge in Brooklyn, NY via Twitter.

The band was to release a new EP in September 2009 entitled Temecula Sunrise.[3] While the EP was never released, two of its tracks, "Ascending Melody" and "Emblem of the World," were released as a free download single by the band in early 2010.[4]

Amber Coffman is featured on "Hold On" a track from the OMG by Rusko, released in June 2010 by Diplo's Mad Decent record label.  -- via Wikipedia 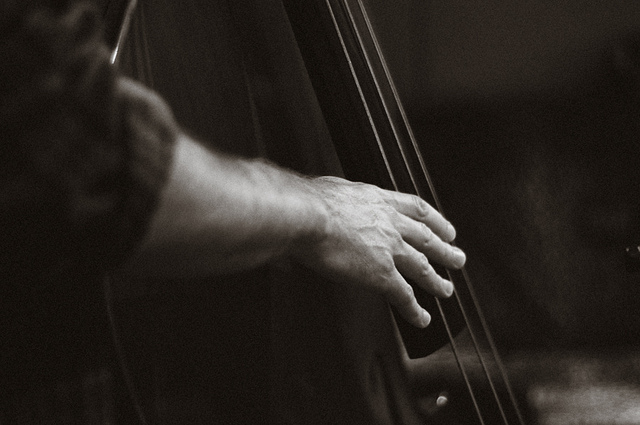