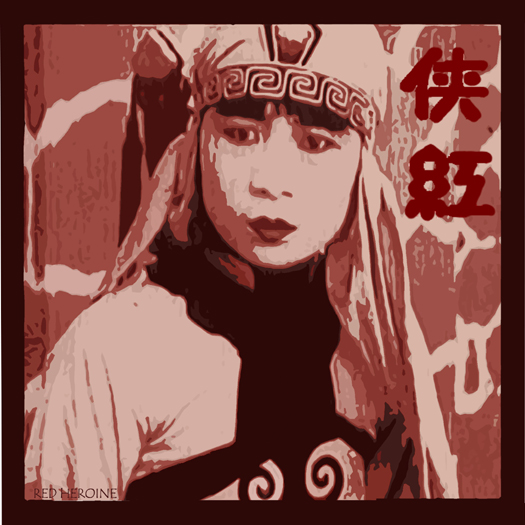 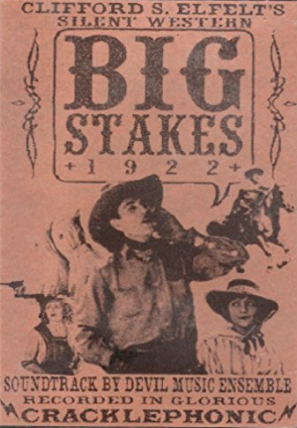 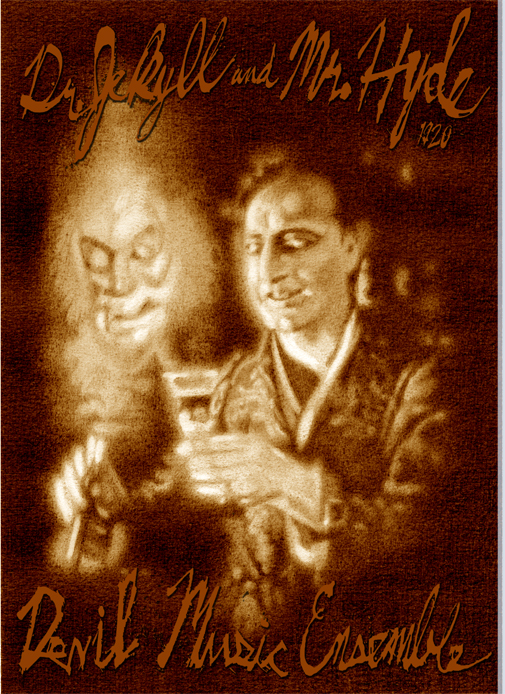 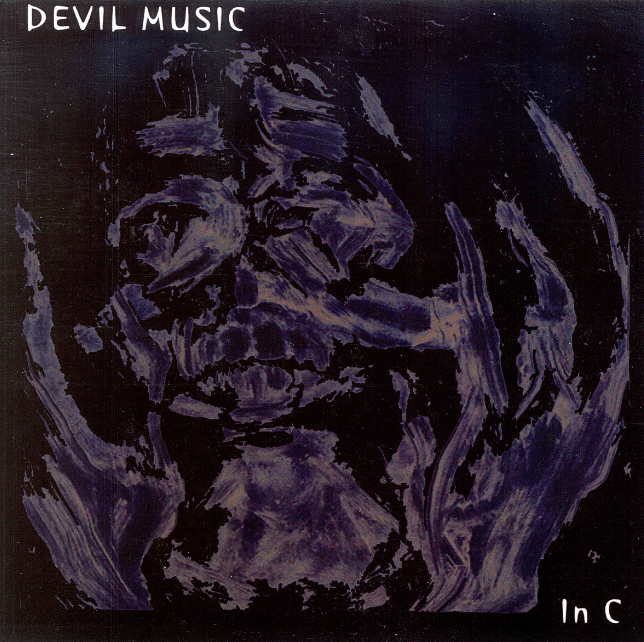 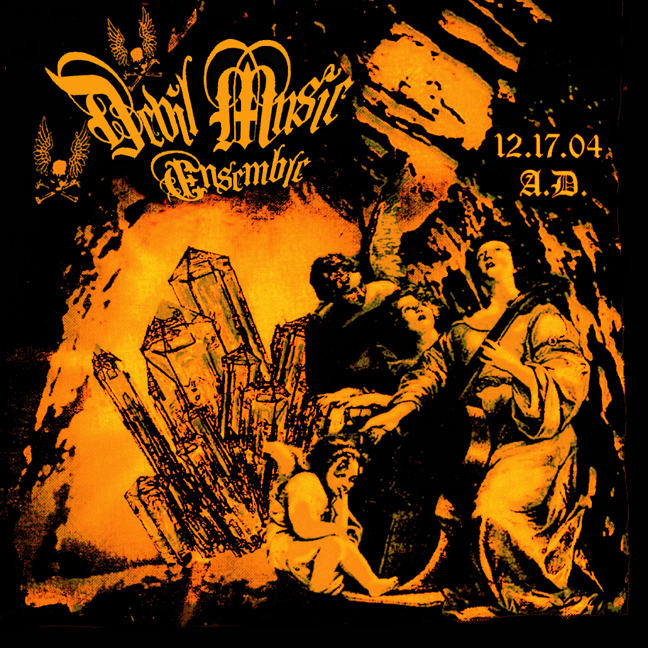 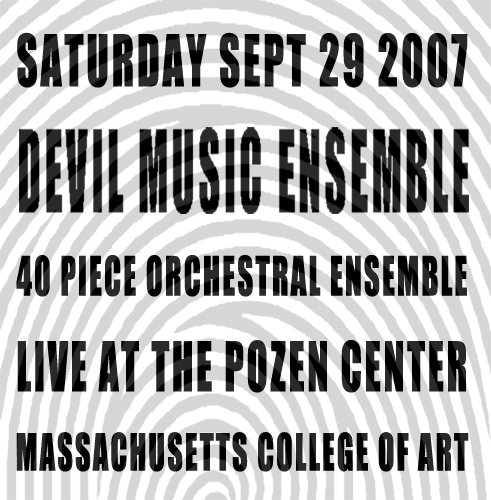 Live At The Pozen Center 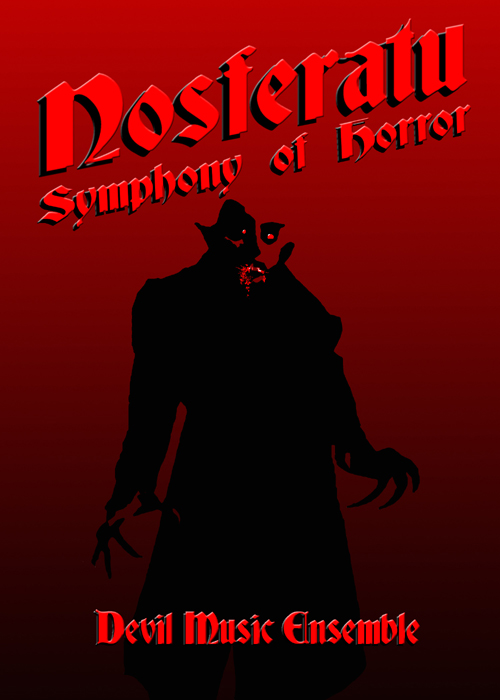 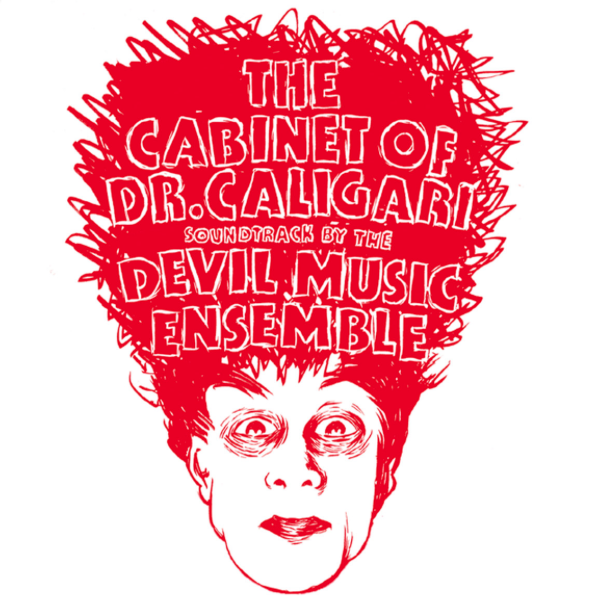 The Cabinet Of Dr. Caligari

Soundtrack To Red Heroine by Devil Music Ensemble is licensed under a Attribution-NonCommercial-NoDerivatives (aka Music Sharing) 3.0 International License.

Bandcamp
So far 2 comments about this album. Add your 10 cents!