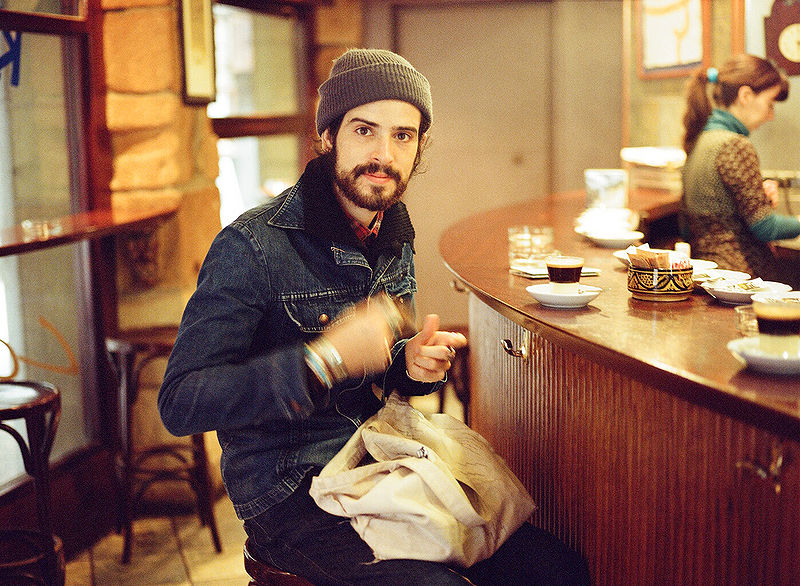 Devendra Obi Banhart (born May 30, 1981) is an American singer-songwriter and visual artist. Banhart was born in Houston, Texas and was raised by his mother in Venezuela, until he returned to California as a teenager. He began to study at the San Francisco Art Institute in 1998, but dropped out to perform music in Europe, San Francisco and Los Angeles. Banhart released his debut album in 2002, continuing to record his material on the Young God and XL  labels, as well as other work on compilations and collaborations. (read more at Wikipedia) 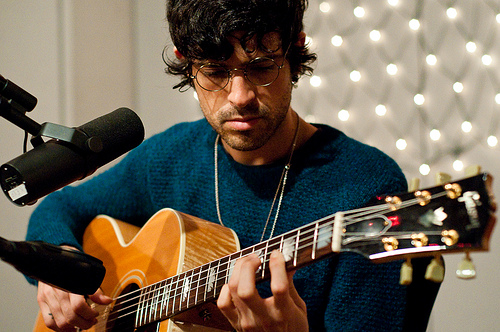