You came this way: Home > Deloise 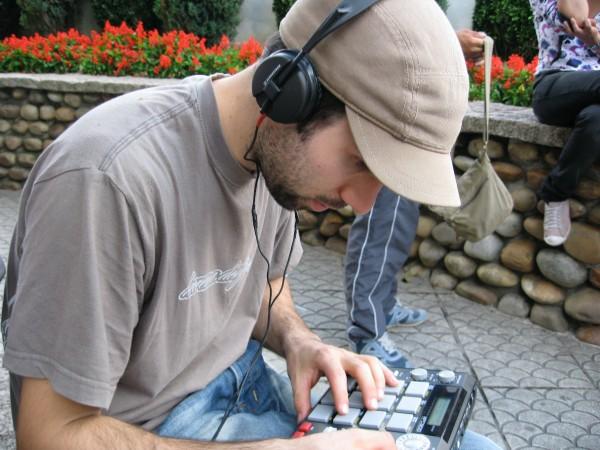 Deloise is natural of Galiza in the north-east of Iberic Peninsula. Son of emigrants mother and father, he was born in Geneva, Switzerland, in year 1983.

Linked to the arts since very young, his artistic career started in 1998 as a music producer. With a few resources and after some works, he launched his first demo on 2001 as an instrumental job named Epsistenza, nicknamed as Deloise. Name which whom this producer is known nowadays in the portuguese-galician scene. (read more at MySpace) 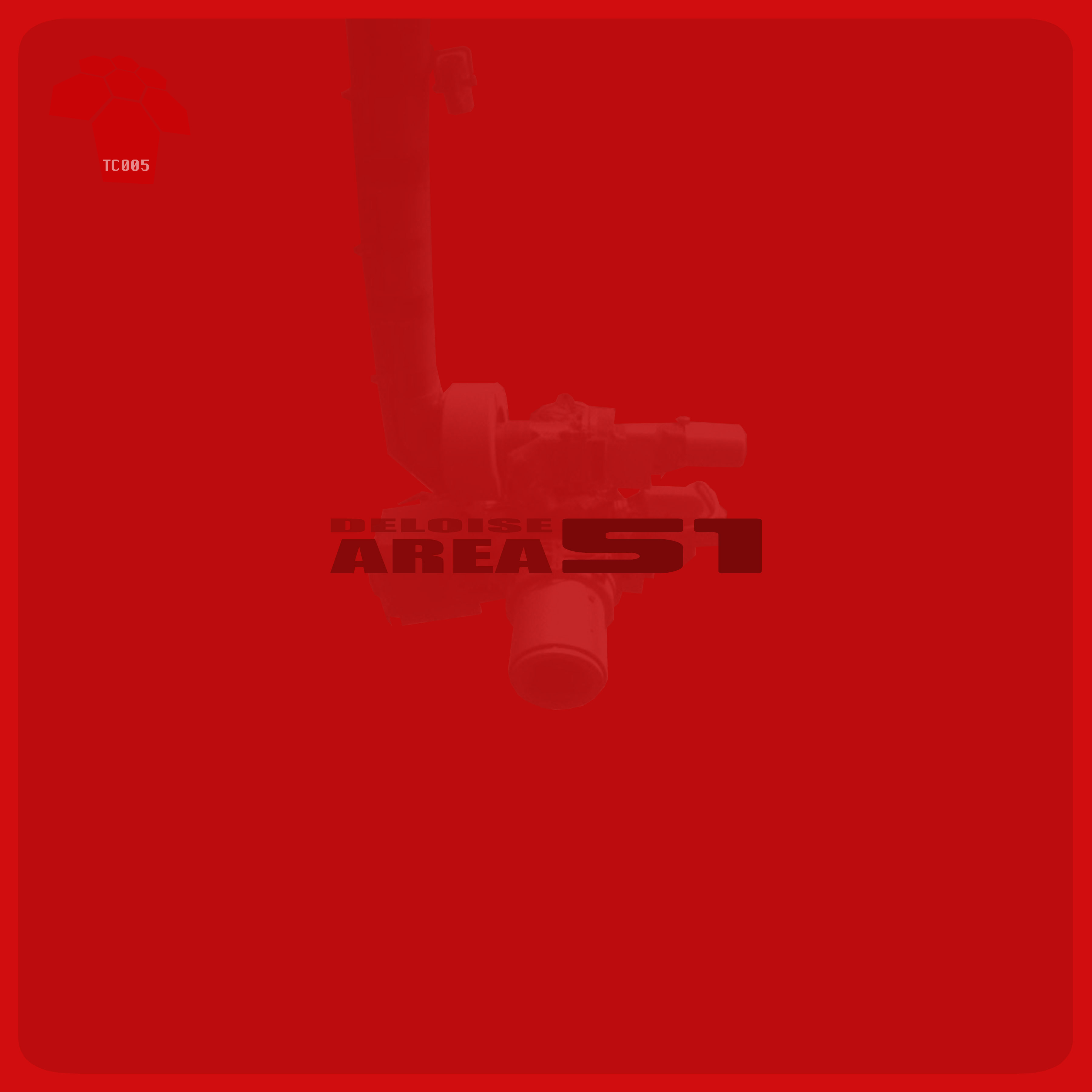