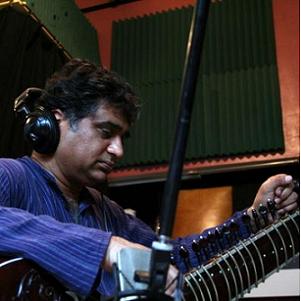 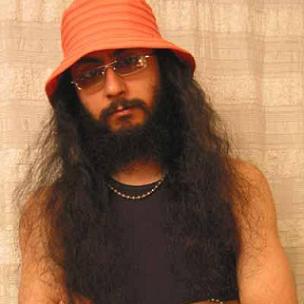 Deep Singh is a renowned percussionist, born in London England and currently living in New York. Singh began to play the Tabla at three years old and at the age of seven became the youngest disciple of Ustad Allah Rakha. Singh’s professional career started at the age of nine and has since performed at The Royal Albert Hall, London; The Royal Festival Hall, London; The Waldorf Astoria and Carnegie Hall among many others. Singh has accompanied the finest musicians from India such as Dr.Aruna Sharma, Ustad Salamat Ali Khan, Ustad Sultan Khan, Hari Harren, Ghulam Ali and many more.

Ustad Ikhlaq Hussain Khan is a virtuoso sitarist from a centuries-long line of influential musicians of the Delhi Gharana, dating back to the very creator of the instruments 'sitar' and 'tabla' in the early 13th century, Sufi Saint Hazrat Amir Khusrao. Ikhlaq's immediate family was relocated to Pakistan during partition, and still resides in Karachi. Ikhlaq Hussain is now a resident of New York City, granted permanent residency in the U.S. on the basis of his extraordinary music ability. Ikhlaq Hussain has followed in the footsteps of his forefathers, captivating audiences worldwide with his highly artistic sensibilities and skillful playing. Ikhlaq plays in the Gayaki Ang (or vocal manner of playing). It is perhaps the most difficult form of playing the sitar. It involves 'sytematic use of pitch deflecting technique, where by pulling the strings across the frets and varying their tension, the player can produce intricate melodie phrases from a single stroke of the plectrum. Thus, emulating the human voice to a degree normally unattainable on plucked instruments'. 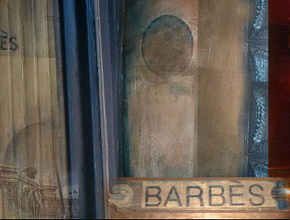