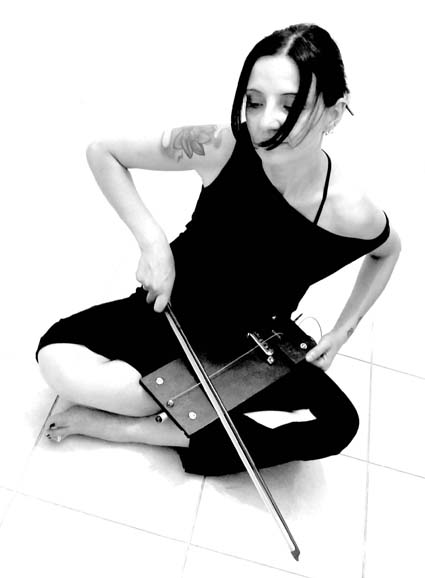 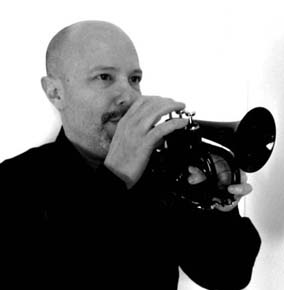 Arianna Degni a.k.a XxeNa is a professional graphic-designer and art-editor. She uses painting, video-art and music to express her artistic ego. In her paintings she depicts monstrous, mechanical fish-shapes which stem from her cyber-punk background; she has made some semi-autobiographical short movies somehow connected to her brightly-coloured, highly graphic paintings as well as dark-ambient music tracks, both in solo and participating with other artists. Arianna took part in several art exhibitions and music compilations.

DBPIT and XXENA started their collaboration in 2008, to fuse together their peculiarities in order to overcome the limits of their single fields.They have participated together in art exhibitions, released several Cds and set up a series of audio-visual live performances based on live video and sound.The performances are generally based on live video manipulation by XxeNa over sounds by DBPIT but each and every one has their own characteristics. DBPIT & XxeNa have performed in Rome, Jesi, London, Berlin, Istanbul, Milan, Nola, Riga and ... 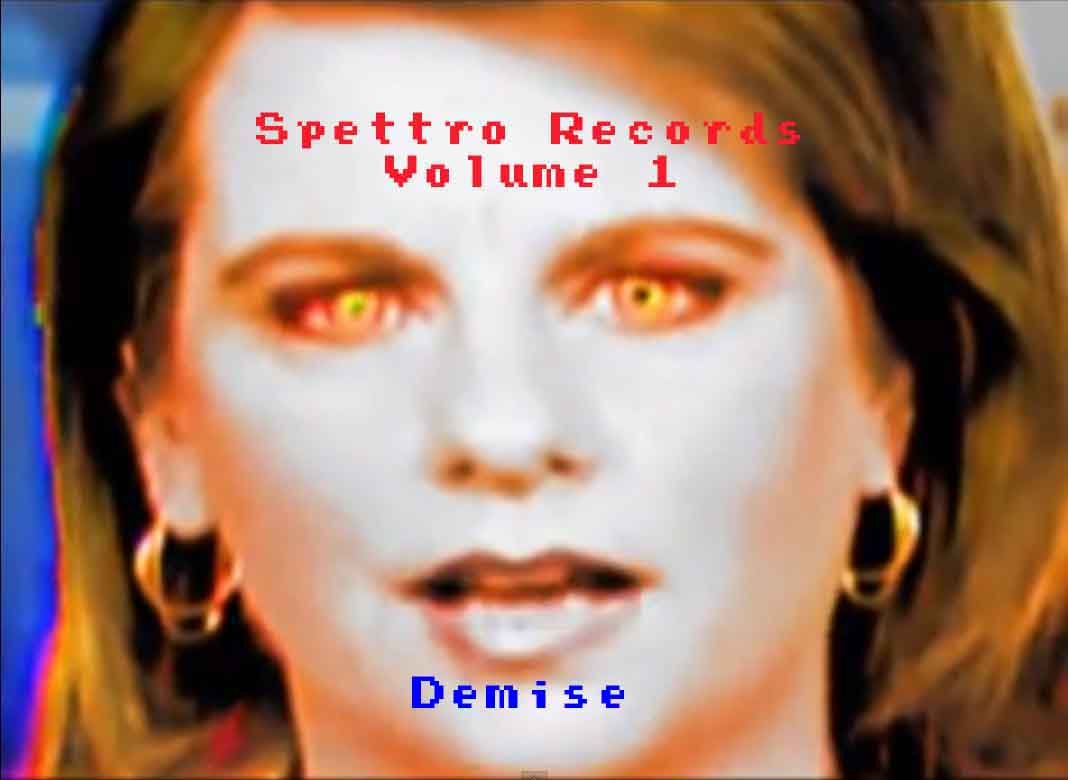