Dazie Mae is a French band created in Paris in 2003 by Jeanne Jattiot and Mathias Daval. The duo started with a cover project of US and UK songs from the late sixties and early seventies, under the name "D15H".

In 2009, their first album "Velvet Dress & Stockings" is released under the independent label Can't Be Serious Records. The single "Sofa" is used by luxury brand Dior for in-door advertising, by American stylist Andrew Christian, as well as by Swedish movie director Erika Lust for her movie "Cabaret Desire", and by Arte/RTBF-produced documentary "The Kangaroo Complex". 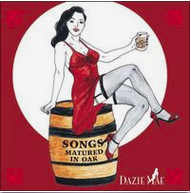 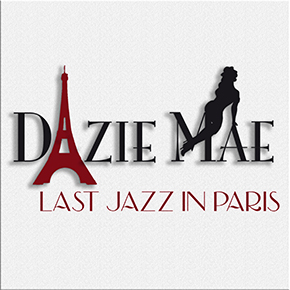 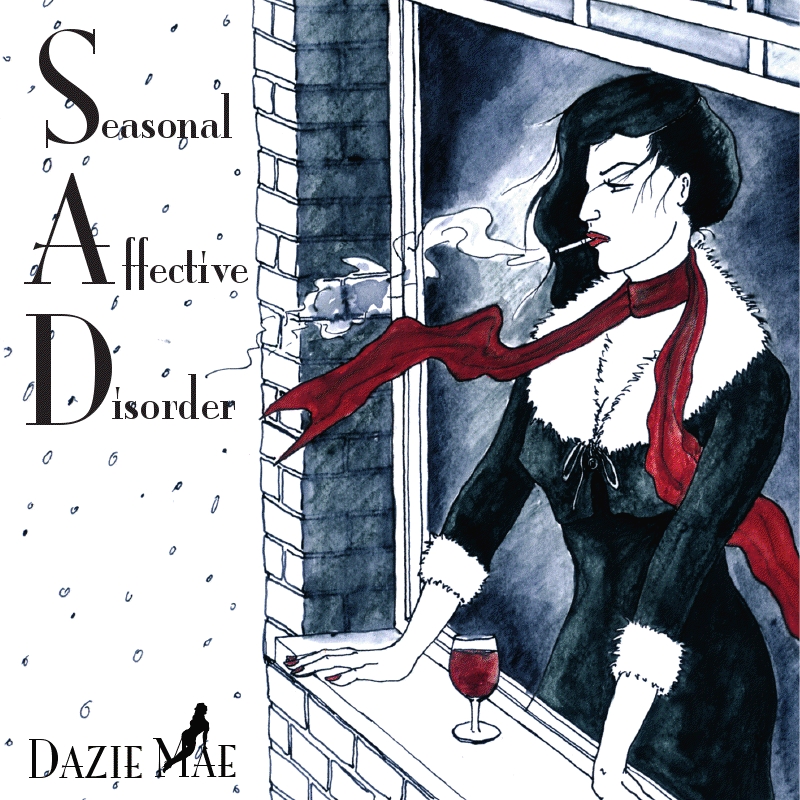 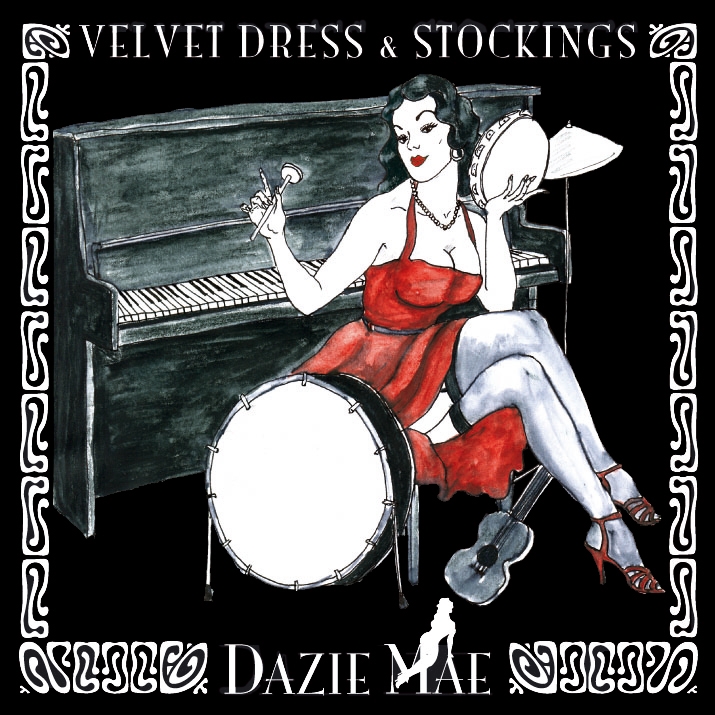