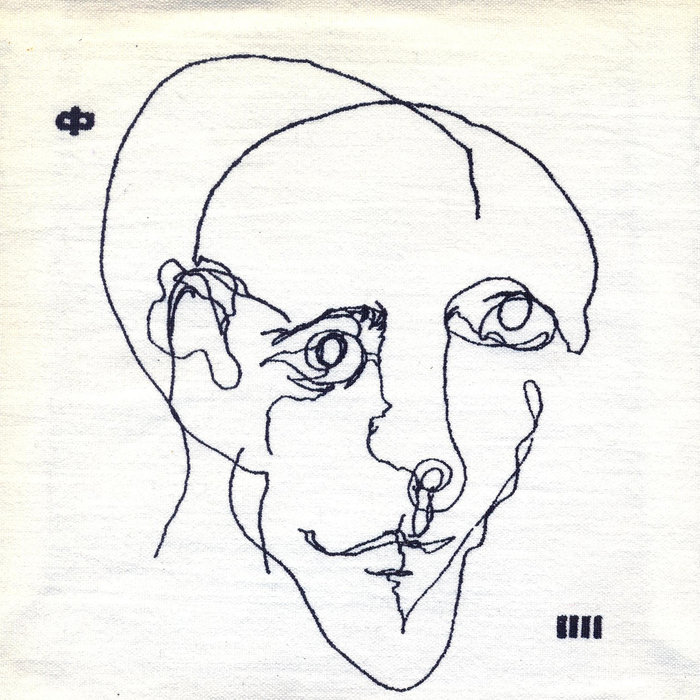 how far still to go from the alleged human intelligence to something that will finally do justice to life? all life! why on earth has so much gone so wrong? what is it this species is trying to achieve, what is it it really wants? why is the achieved so one-sided, and who exactly are the ones doing the achieving? and who’s missing out?

alienation from a species that inflicts burdening bigotry on itself and hate, sufferance, destruction and death on others.

responsibility. magic delivered from the lie of being truth. words can be more than words. its consequence: the abolition of religion, leaders, doctrine, unnatural systems. forming consciousness, recognising individuality (not just yours).

for too long twisted thought-patterns have been inveterated into our minds and mannerisms, by those in charge, leaders, patriots, nationalists, imperialists, media, the religious et cetera. god, father christmas and the tooth-fairy, power, rank and wealth black white right wrong normal real meaningful rubbish good evil repentance sin my arse. a corrupted value-system, mislead genes moving faster and faster until they’re absorbed and regurgitated as another wave of trash. the failure of man-made systems to impose a rigid structure onto what is an inherently ambiguous world. making believe that responsibility lies elsewhere, defined and executed by those in charge, elected or not - political, religious, social or economic leaders are created excuses for the avoidance of your own responsibility.

mcworld. materialist enrichment insults senses and fogs reason – why are so many striving to own a large number of poor goods? the false consciousness of capitalist ideology. the social inadequacy of globalisation. the arrogance of technocracy and bureaucracy. the horror of domestication. the rape of nature. the disrespect for life. to bring chaos into an order that is not our order. to bring order into a chaos that is not our chaos.

the love of meat prevents change. no goodness just taste and sensation. the blind continuation of which resulting not from ignorance but from complacency. fatten up domesticated beings with the grain that could be keeping people alive in a world where people starve. imposing wills (daft traditions, dumb religious dogmas) and compromising the freedom of the autonomous lifestyle of sentient beings. the golden age of denial and avoidance.

love, friendship, respect, care, understanding, consideration, compassion … are they just hollow and belittled words that we are sick of hearing?

only after you’ve tried will you be able to tell wether you can make a difference - or just continue being a part of that whole sorry mess. man’s superiority is a fallacy – the human species is a recent addition to the animal kingdom and has yet to learn to live. laws are just patterns imposed on nature. it’s high time we transformed our concepts of (human) nature, potentialities and existence, objecting the sensory conditioning which tries to force a "reality" that is a comic-tragic farce-illusion. using original senses and making own decisions with the knowledge put into action that we’re here together, human, animal, plant, mother earth. change rather than pre-ordained deviations.

understanding thoughts that do not understand themselves. the unifying principle of difference. the intricate language of hormone and humour.

don't put off anything that would add laughter and luster to life. to fight those who play the lords and masters of people and animals, forests and waters, who rule arbitrarily and impoverish life.

Untitled by Dave Phillips is licensed under a Creative Commons Attribution-NonCommercial-NoDerivatives 4.0 License.