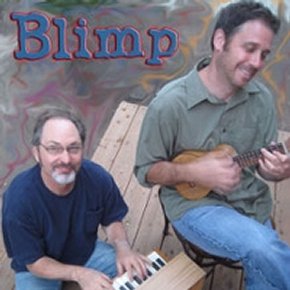 Blimp, simply a vehicle for the musical ideas that spring forth from the deep, dark, cavernous recesses of the mind of Dave Girtsman. The music is an aural concoction consisting of a healthy dose of the quirky, along with a large portion of the catchy, and even occasionally topped off with a shot of the melancholy. Dave has never paid mind to the latest trend, he'd much rather concern himself with attempting to create something unique and entertaining. Blimp music definitely has its influences, but never sounds derivative. If you are a fan of Tom Waits, Elvis Costello, XTC, or even The Beatles, then you will definitely understand where Blimp is coming from. As for Dave himself, he's had quite an interesting musical career ranging from playing in all sorts of local bands to backing up Susanna “The Bangles” Hoffs on a national tour. More recently he's been working with The Primitive Radio Gods who had a top ten hit with the song “Standing Outside a Broken Phone Booth with Money in My Hand”. With that being said, what he has done in the past doesn't seem to matter too much to Dave. What is important and essential to him is the creation of music, which is something that he intends on doing until they come and drag him away kicking and screaming…. Which might not be too far off in the distant future. Who knows? (from SoundClick bio) 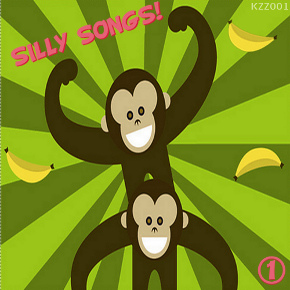