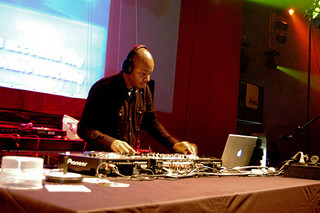 Paul D. Miller (born 1970), known by his stage name DJ Spooky, That Subliminal Kid, is a Washington DC-born electronic and experimental hip hop musician whose work is often called by critics or his fans as "illbient" or "trip hop". He is a turntablist, a producer, a philosopher, and an author. He borrowed his stage name from the character The Subliminal Kid in the novel Nova Express by William S. Burroughs. He is a Professor of Music Mediated Art at the European Graduate School and is the Executive Editor of Origin Magazine. 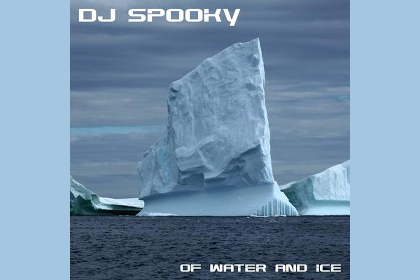 Of Water and Ice

Of Water and Ice