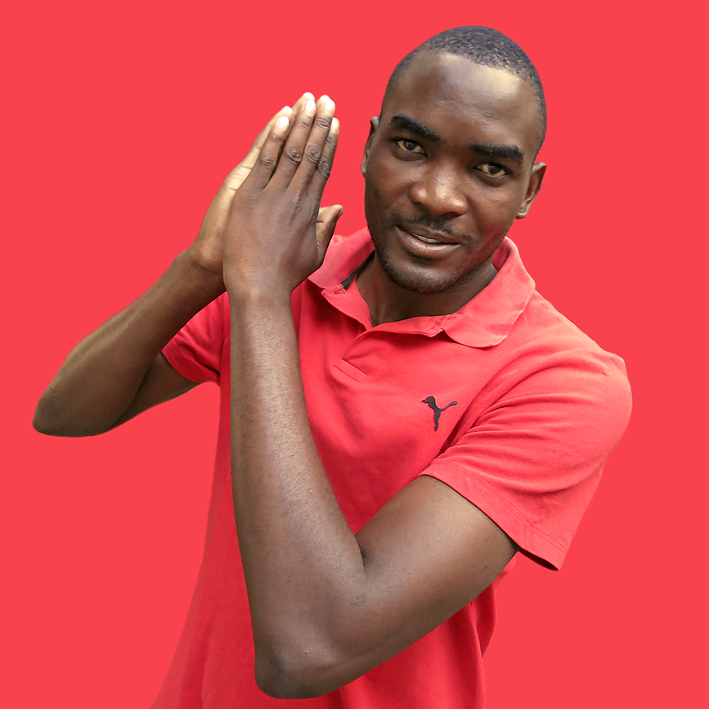 Kaslam sings songs of lost love, of dedication to previous generations of South African musicians, and even adapts a popular anthem sung during Namibia’s struggle for independence from South Africa’s apartheid-era mandate. These songs were written and recorded in Windhoek, Namibia’s capital, in close collaboration with BSR’s Okey Szoke, who produced the EP. One Joe, another Namibian singer with a forthcoming EP slated for release through BSR, and a good friend of Kaslam, also features on the release.

Kaslam’s is the sort of music that can be heard blasting out of $1 communal taxicabs in Windhoek; Brother Sister Records is honored to now share it with the rest of the world.

Ngilandela (Ft. One Joe) by DJ Kleva Kaslam is licensed under a Attribution-NonCommercial License.