You came this way: Home > Crete Boom > Them Bones Need Oxygen > Put up a Resistance


Put up a Resistance by Crete Boom 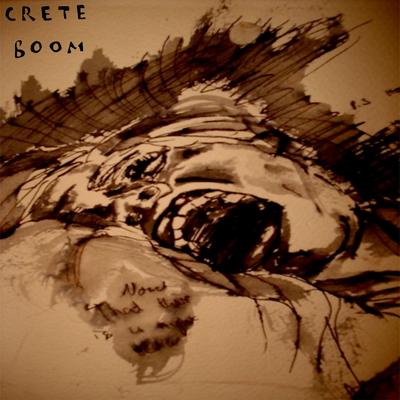 Tracks 1,3,5, and 6 were recorded in the factory rehearsal space in Barrow Street Dublin, late 2005. Thanks Bernard O'Neill (Royseven) for the live engineering - that great drum sound!

The other tracks were recorded in 2006 in the Mounto, our practice/gig space after the factory closed.

The secret track was 'composed' in 1998 by myself and Mick using a tv, a 12 second guitar sampler and my tascam 4 track. The good old days.

This is everyone's (in the band that is) favourite record by a long shot, hope you like it too.

Put up a Resistance by Crete Boom is licensed under a Attribution-Noncommercial-Share Alike 3.0 United States License.