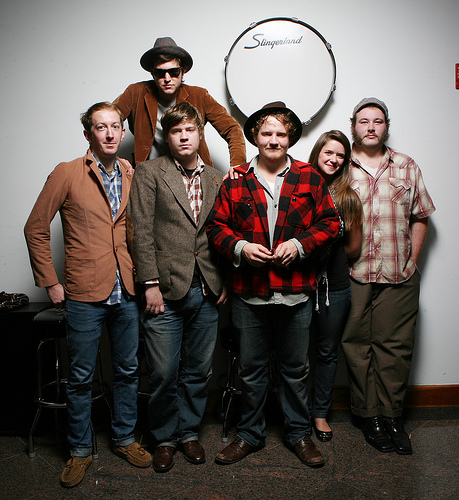 The band started as a side project for Michael Nau, lead singer and creator of Page France, and has since become a full-time project, releasing a series of EPs and embarking on its first large scale tour through May and June 2008. The Cotton Jones Basket Ride has recently shortened their name to Cotton Jones. It is now shown on on their new album, Paranoid Cocoon, and their Myspace band page. 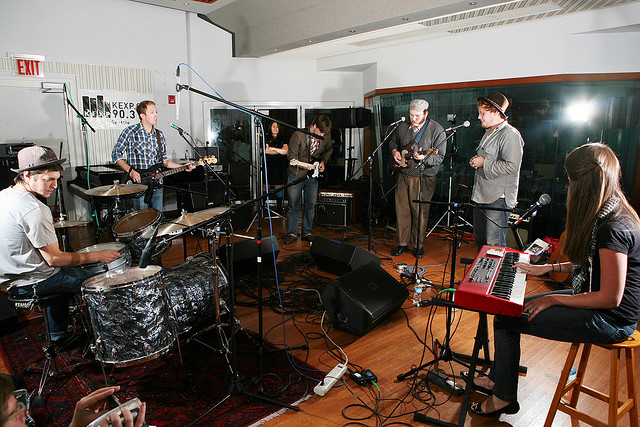 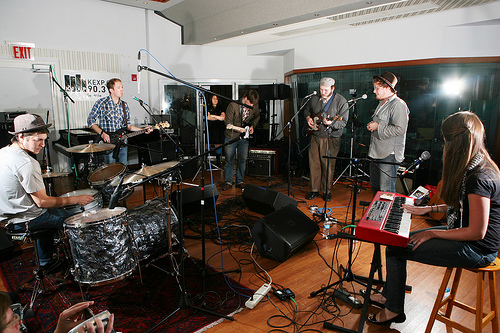