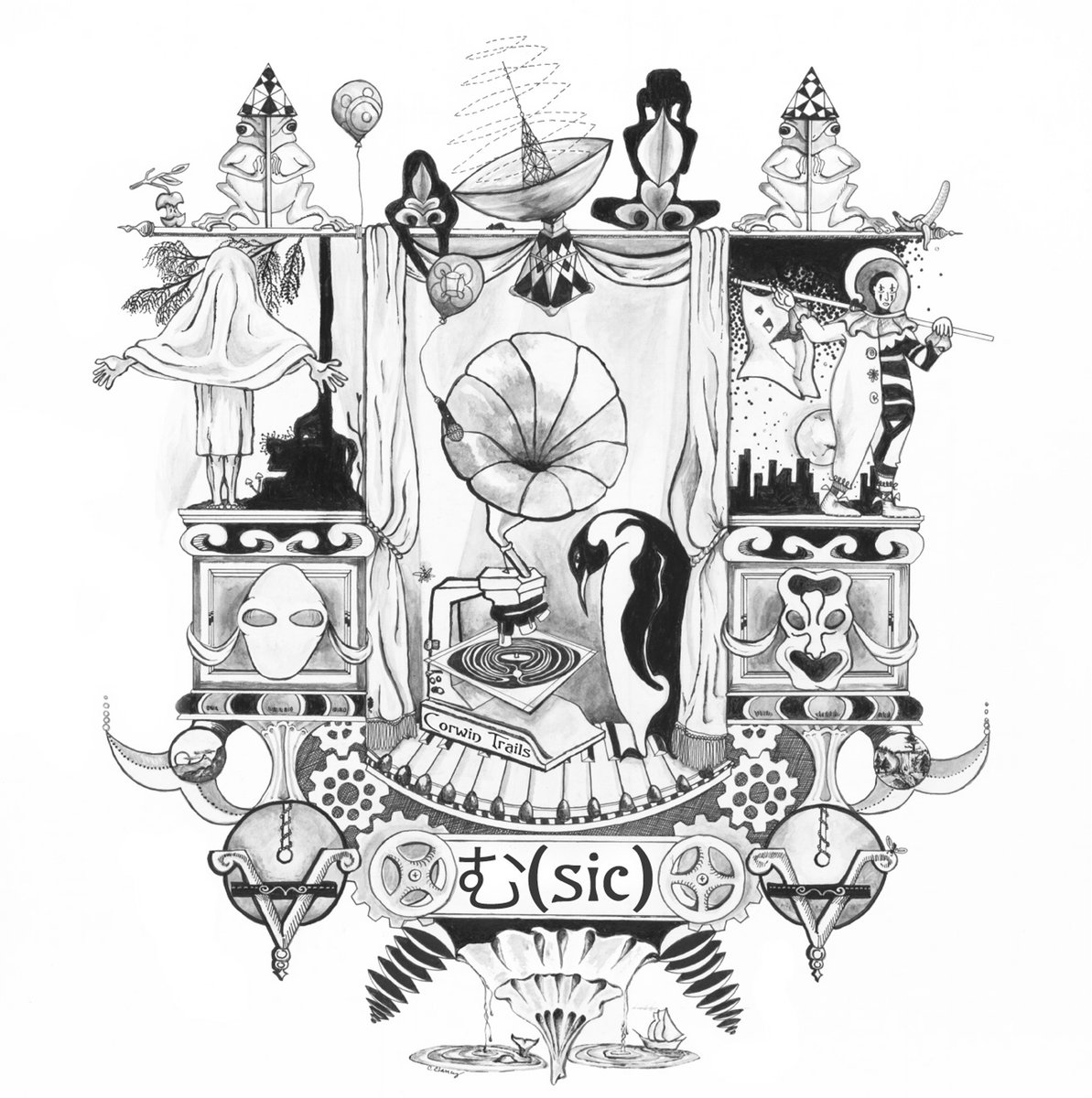 » LOG IN TO TAG
Released:2010
GENRES:
Length:01:00:00
む, or Mu, is a Japanese word that means nonbeing or nonexistence;  (sic) indicates an error in a translated work, intentionally left uncorrected.  This album, properly called Mu(sic), accurately refelcts this riddle of communication.  I was heavily inspired by Carl Sagan's Golden Record, which was a sonic summation of life on planet earth.  It was sent out to the stars in the Voyager spacecraft in the hopes that an alien intelligence might discover it and listen.  I was fascinated by this idea, that sound itself, not language, can communicate concrete ideas, that recorded sound can be a symbol.  This is when I first discovered the musique concrete movement and also field recording, opening infinite doorways in my tiny little studio.  The project soon became a bohemoth and spanned four years of obsessive experimentation.  I finally edited down to exactly one hour, a time capsule of the strange trip it was to make this.