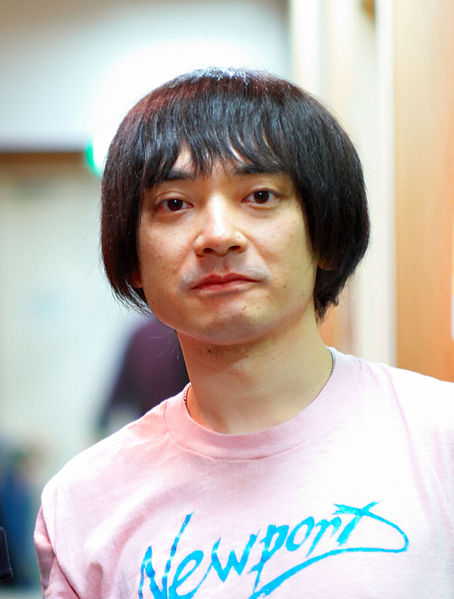 Oyamada's first claim to fame was as a member of the pop duo Flipper's Guitar, one of the key groups of the Tokyo Shibuya-kei scene. Following the disbandment of Flipper's Guitar in 1991, Oyamada donned the "Cornelius" moniker and embarked on a successful solo career.

American music journalists often describe Cornelius's musical style as being similar to Beck's, whom he acknowledges as an influence along with The Beatles, The Beach Boys, The Jesus and Mary Chain, Primal Scream and the Brazilian band Kassin + 2, among others.

The music of Cornelius could be described as experimental and exploratory, and often incorporates dissonant elements alongside more familiar harmonically "pleasing" sounds. This tension, plus his practice of bringing in sounds and samples from mass culture, pure electronic tones, and sounds from nature (such as on his Point album), lead him to being sometimes categorized as an "acquired taste."

He chose his pseudonym in tribute to the character of the same name from the movie Planet of the Apes. He commissioned a song, about himself, on Momus' 1999 album Stars Forever.

Oyamada married fellow musician and collaborator Takako Minekawa in 2000 and they have one child, Milo, named after the son of Cornelius in Planet of the Apes. He is a second cousin of Joi Ito.