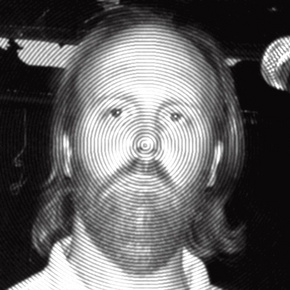 This is Colin L. (USAISAMONSTER, CSC Funk Band, Bullroarer, MassDist) and this is what I’m doing…

I’m working on my 2012 album entitled COL. That’s taking up most of my time. I’m thinking about it and working on it a lot. Its all getting planned in my head. And all the moves are getting made. I’m handing it off in December. Gonna take that long.

But I’m also making another album, more like a cassette, but neither. I’m gonna mix these out there outtakes and side jams and whatever new recorded gems. Weirder, maybe more noisy, less focused, not COL, looser, random, more, but just plain fun jams. Whatever I want. Having fun with our Tac board and our studio. Sorta a song a month, on the side. Sorta another record. Its all exciting to me.

NSPY is gonna release these jams digitally, systematically, and periodically on the internet for free and for ya’ll.