Nothing to Say by Colin L. Orchestra 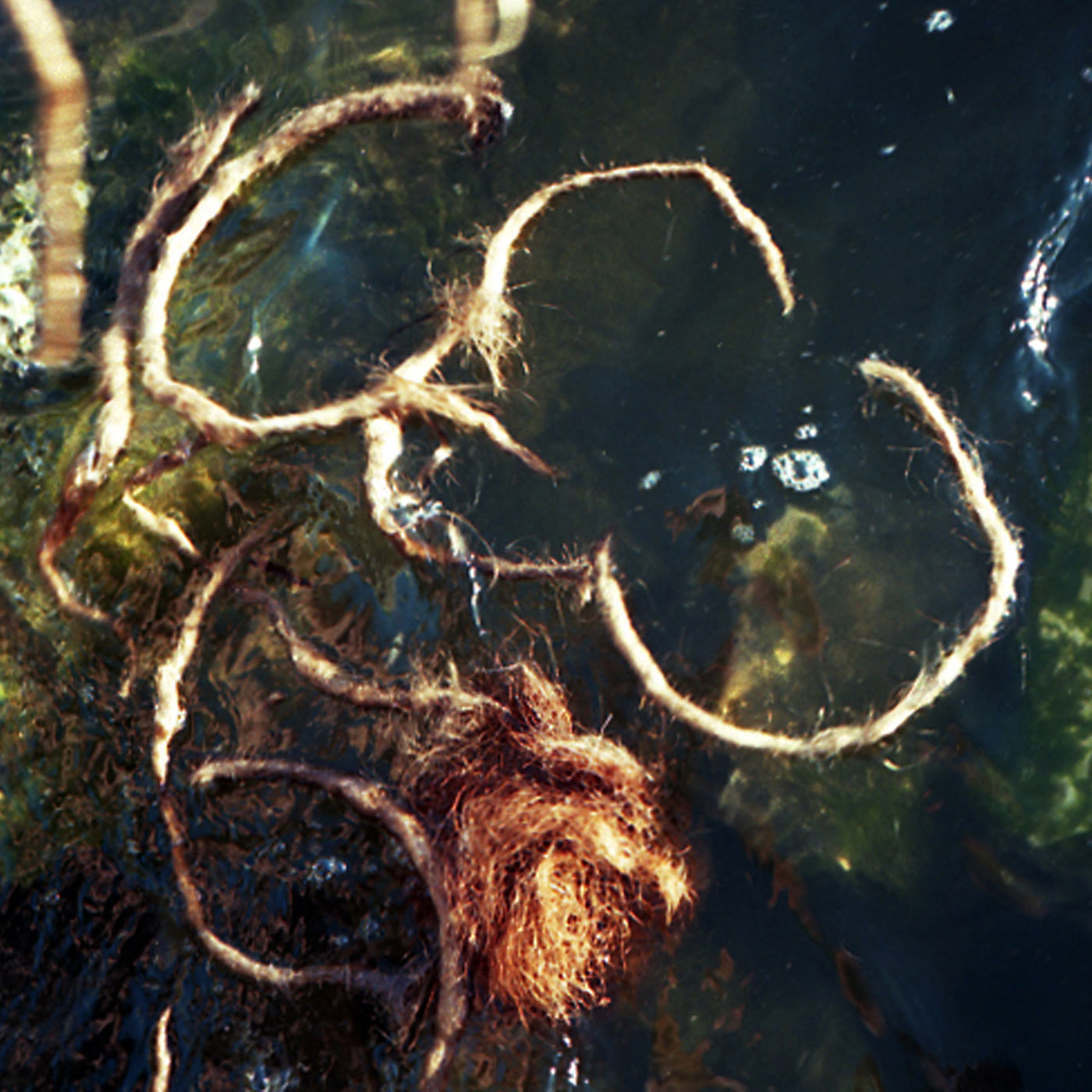 In the tradition of long strange trips across wide open spaces, the Colin L. Orchestra arrived at the offices of Northern-Spy Records via Colin Langenus’ previous project, USAISAMONSTER. He’s exchanged his previous duo for a full-scale rock orchestra of his bestest buds on multiple guitars, drums, violins, keyboards. Their first project, Infinite Ease/Good God, is full-scale indeed, available as a double-CD or a deluxe fully re-mastered for vinyl version of Infinite Ease with a digital download of Good God. Though three years in the making, they flow as smoothly as an inner tube on a lazy stream on a summer’s afternoon. Three years setting schemes and arranging sleeping dreams have culminated in two lush, flowing albums full of anthems and wee small moments. From the supple bass line that opens, “You Need Sleep,” to crunches of guitar shred melting into velvet strings on their way to a country ditty that would do Graham Parsons proud. Here is a double-pleasure that re-envisions the “jam band” and, at the same time, “indie rock,” meshing together minimalistic repetitive jams, bright melodies, and loose, easy-going vocals all in the sole service of aiding your bliss.

“Musically speaking, though, he’s undergone a drastic transformation over the last year and a half. Kicking the noise rock to the curb, Langenus now oversees two groups: the CSC Funk Band, a large and unruly ensemble churning out eccentric Afrobeat for freakers and weirdoes, and the Colin L. Orchestra, another big band that produces a cloudy blend of classic rock, country folk, and Rhys Chatham-inspired minimalism” – Justin Farrar, The Village Voice

Nothing to Say by Colin L. Orchestra is licensed under a Attribution-Noncommercial-No Derivative Works 3.0 United States License.