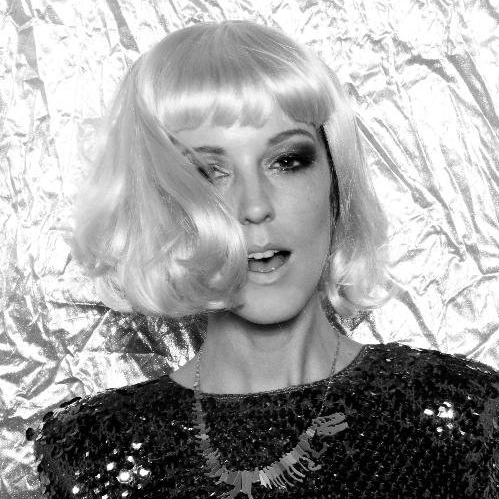 Coco Morier is the new project of indie-pop songstress Nicole Morier. The New Mexico native made her way to Los Angeles via Berlin after playing in garage-punk bands as a teen to start her racous electro-trash pop girl duo Electrocute. Two albums, several compilations, and infamous tours around the globe ensued, during which time Morier not only developed some major guitar chops (scoring herself a spot as Charlotte Gainsbourg’s lead guitarist in the Beck-led touring band in 2010) but also honed her skills as a legitimate songwriter. Coco has since collaborated and written with a diverse group of artists/producers ranging from Miike Snow, Wynter Gordon, Junkie XL and the legendary Tom Jones. She’s also written and performed on Britney Spears last three albums, giving the famous pop-tart extraordinaire some of the coolest fan-favorite tracks including the Donna Summer-esque “Heaven on Earth” and the bubble-pop hand-clap electro smash “How I Roll,” which Rolling Stone writer Rob Sheffield named his favorite song of 2011.Now Morier debuts her solo EP, an infectious and playful five song collection exhibiting a cross pollination of dirty synthesized disco jams, sleek synth pop and lo-fi garage rock suffused with mesmerizing sugary melodies. Despite her unexpected and decidedly anti-mainstream influences, Morier is not just a highly capable songwriter, but as LA Weekly put it, her “tunes are inescapably catchy,” and “submerge her deepening romanticism in a sea of swirling synthesizers and infectiously boxy rhythms.” Defying the boundaries of genre has been Morier’s unique strategy thus far, and it serves her well as she serves up the best of both worlds: sophisticated pop dressed up as indie music that actually doesn’t suck and occasionally uses a major chord. - Soundcloud 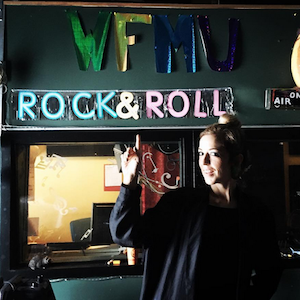