You came this way: Home > Claudio Nuñez > Barking At The Wrong Tree > Afterthought 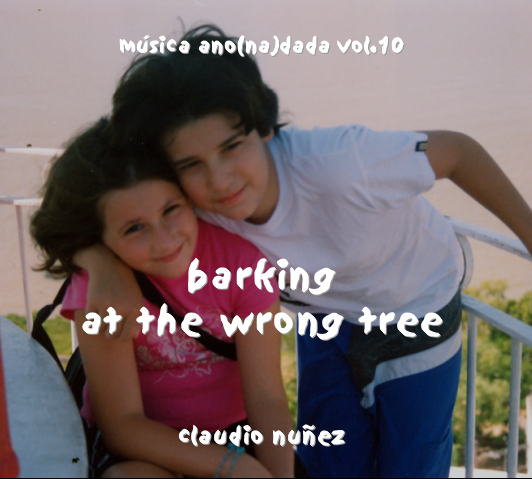 Claudio Nuñez was born in Buenos Aires in 1959. He studied classical guitar during the 70s, composition with Hilda Dianda and obtained a choral conductor degree in 1980.

Afterthought by Claudio Nuñez is licensed under a Attribution-NonCommercial-ShareAlike 3.0 International License.