You came this way: Home > Chris Cook > The Lemniscate


The Lemniscate by Chris Cook 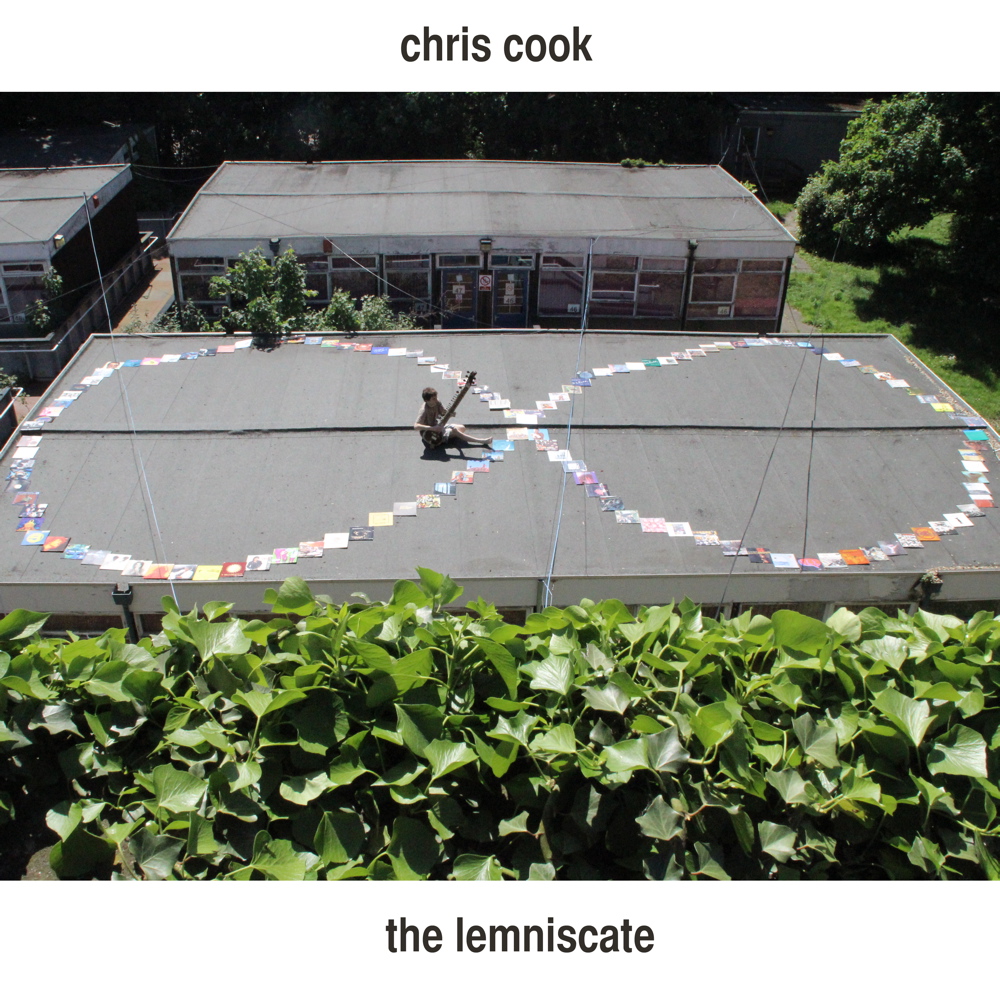 A collection of 10 songs by Chris Cook with Sitar, instruments, software and, for the first time, vocal. In this, the most personal of his creations to date, Chris muses upon the lemniscate...the infinity symbol.

A FLAC version is available at wombnet

"This album is predominately vocal driven, mood wise it's beautiful, bleak and motivational. From The opening track, which sounds like a bizarre cover version of The Omen theme tune, you know it's going be heady and take you on a trip. 'Two Squared' has a folk feel to it but soon develops into a song about status anxiety, He sings "Take everything, take me offline, put me in a frame so big that it sets me free'" &  "A breath of fresh air, not too daunting, not too dense" .. Lovely layering of vocals harmonies here, beautiful stuff .. The Gospel According To Dale pops and click's along rhythmically with cinematic piano & strange chord sequences that create an unusual atmosphere, very bleak, Made me imagine a menacing monster in the dessert coming after you.
A bit of lightness peaks it's head up 'Stay on Course' is a somewhat motivational skit, a bit more conventional than the other tracks on this album but every bit as intriguing as the others due to Chris's use of unusual melodic structure. In 'Stand up' chris sings humbly "I should be happy with what I’ve got, Stand up and take a deep breath" then he seems to loose the plot, head falling facedown on the organ while is laptop takes over with a mind of its own, dub beats with manic hand claps trundle along skittering and flickering, ignoring the fact that chris's head is facedown on the organ keys. I can't help this song deals with soem frustation issues. To sum up, this a moving and interesting album in which the once prevalent sitar takes a backseat to a voice, which sing's about the difficulties of coping with our existence but seeking positive way forward though music and ritual."

The Lemniscate by Chris Cook is licensed under a Attribution-NonCommercial-ShareAlike 3.0 International License.
So far 0 comments about this album. Add your 10 cents!