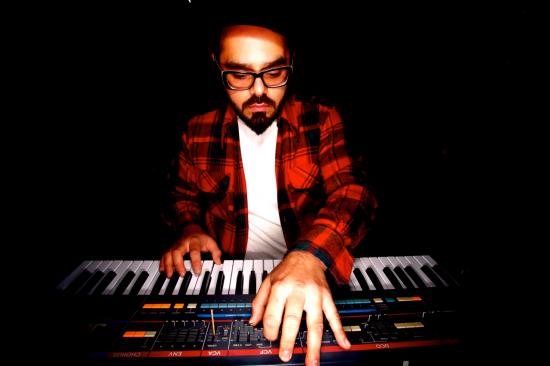 The sounds of Africa have taken multi-instrumentalist Chico Mann—aka Marcos García—all over the world. So itʼs ﬁtting that after spending years learning to speak Afrobeat, albeit with a Cuban accent, Chico Mann has employed several dialects to make a larger musical statement, creating a hybrid of Afro-Cuban rhythms, Afrobeat and classic freestyle that has emerged to be one of the new, vibrant musical styles of today.

Born in New York City to Cuban parents—his mother a pianist and disc jockey, his father a record label head and producer of merengue records—a young Chico started early, diving headlong into the spheres of guitar, piano, and break dancing; the works of Willie Colón, Fela Kuti, Lisa Lisa, and Afrika Bambaataa led the way. His father told him to steer clear of the business, but did he really have a choice?

Fast forward to the early 2000s. When he wasnʼt burning up stages worldwide with the mighty Antibalas Afrobeat Orchestra, Chico was home cooking up a more personal sound, featuring himself on all the instruments (guitar, bass, keyboards, programming) and vocals (in Spanish!). A debut album Manifest Tone, Vol. 1 emerged in 2007 and now 2010, he is ready to drop another groundbreaking statement - Analog Drift, his ﬁrst for Wax Poetics Records. Here Chico Mann introduces the rhythms of Afrobeat to the music of Cuba, the Latin freestyle ﬂavors of 1980s New York and Miami, and the synth-heavy electro beats of dance ﬂoors across the globe.

So go out and get what you want, and let Chico Mann provide the soundtrack. 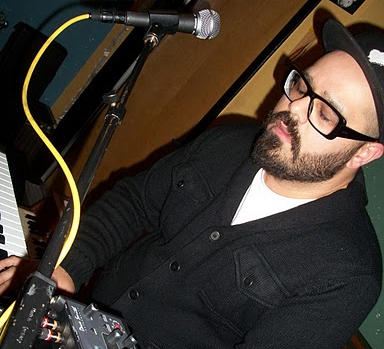 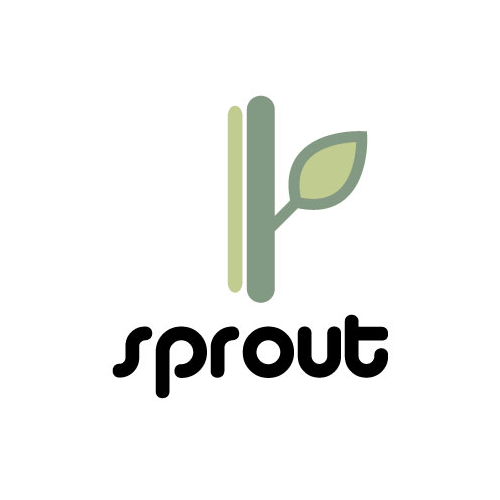