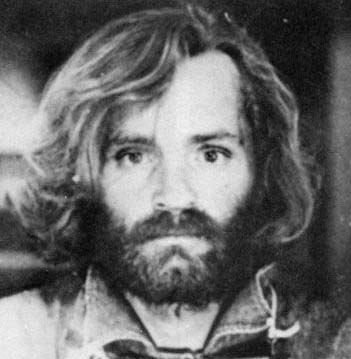 Sure, there was some crazy and a mind-altering drug or two operative in the Tate murders, but there was also a method to Charlie's madness.  Roman and Sharon had rented the house where the murders occurred from former Byrds producer, Terry Melcher.  Dennis Wilson had introduced Manson and Melcher, trying to set up a record deal.  Melcher declined, Manson became enraged, and we all know what happens next. 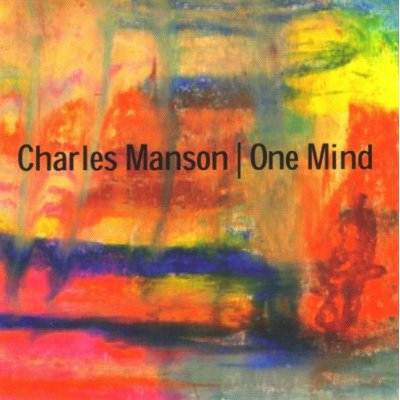