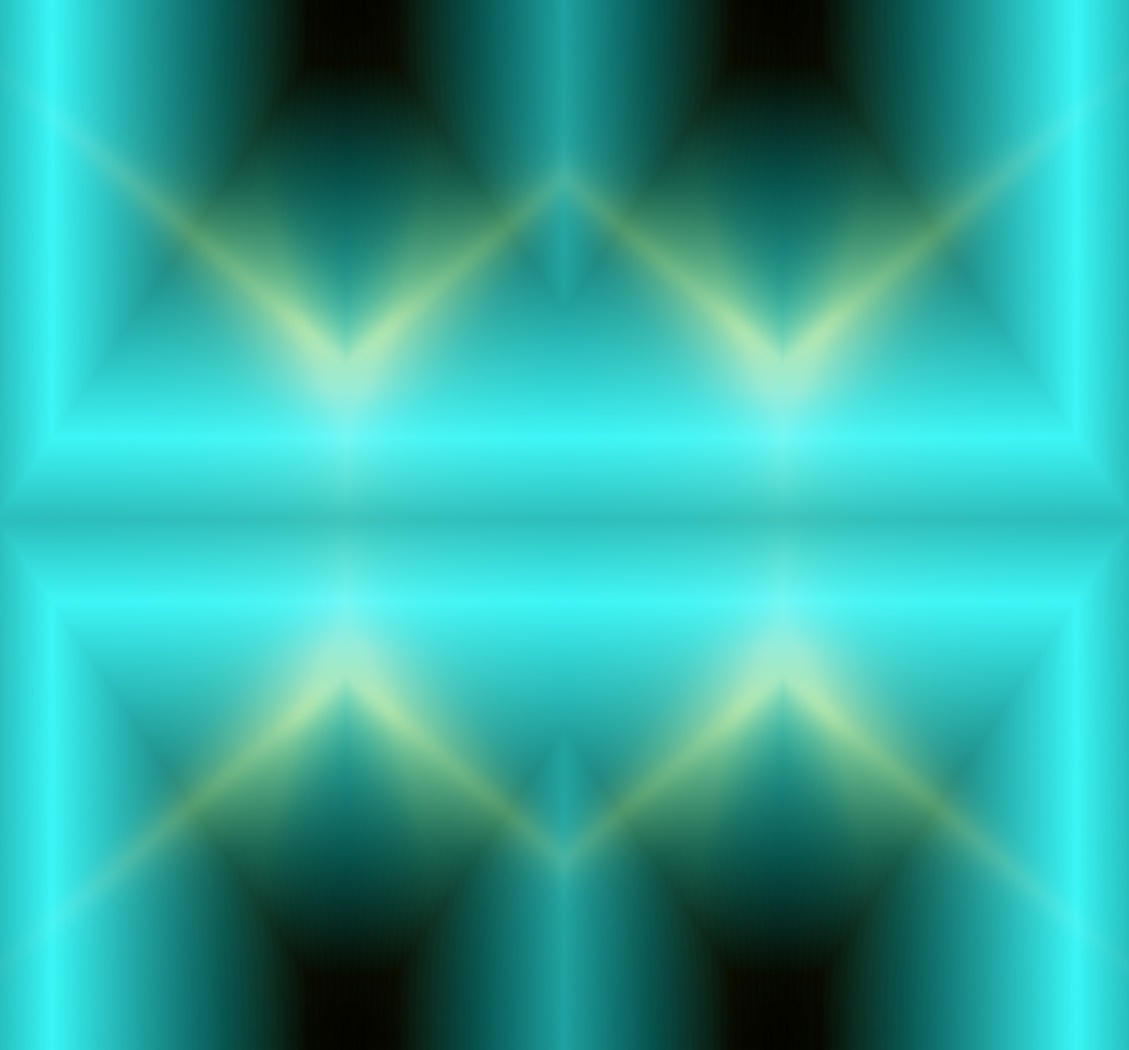 Cezary Gapik aka CEZAR was born in Częstochowa, Poland in 1963. His musical activity started in 1980 from animating punk bands. In the nineties he started to make his own remixes what fluently evolved to making his own composition and recording as solo artist. In 1998 Cezary Gapik began colaboration with Bart Qzniak, two years later with Dawid Kosiarkiewicz, Joe Giardullo, Zbigniew Szamtloch and Zale. Profesionally he works in muliti-media IT industry and as a freelance composer making soundtracks for computer games (ambient music in Painkiller - 2004), spots for radio and intro's/outro's sound designer for metal bands (Yattering - 1999, Infernal War - 2004 and 2006).