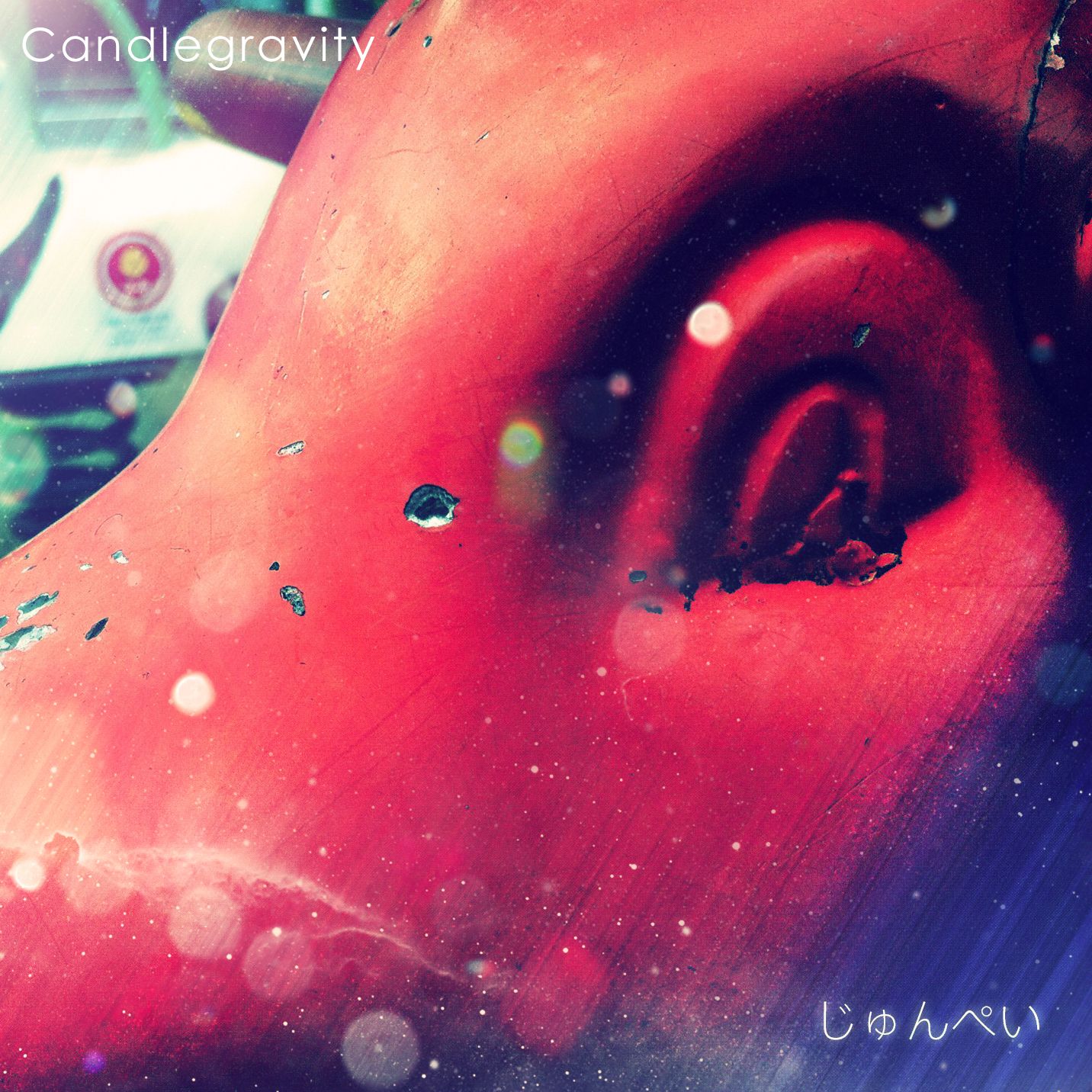 I moved to Japan about 13 years ago from California and spent my first years here as an English teacher in a small town. Many of my students were children and we often started with simple things like the alphabet, colors, and numbers and would then work on short sentences. One student in particular I remember really enjoying lessons with was a young boy, perhaps 11 or 12 years of age. He was very bright and studious, but it seemed as if he was often preoccupied with other life stresses and he would often get into trouble outside class. After talking with his mother on parents day, I learned that she was a single mother and that her son often complained about his friends having fathers taking them to tennis practice when she was unable to do the same as she often worked overtime.

One evening in my class we were studying the English phrase “I want” and normally I’d have the kids add one of their previously learned vocabulary words. Popular responses were “ice cream”, “candy”, or “Nintendo games”, etc in my group lessons. On this particular evening only the young boy showed up to class, but I decided to go ahead with my lesson plan. We practiced a bit and having learned the phrase sufficiently, I decided it was time to freestyle. So I asked him, “What do you want?”. I waited patiently as he tilted his head to one side as if to show me he wasn’t able answer in English. A short moment of silence passed, he looked up at me eye to eye and in a soft voice said, “I want a father”.

This little boy’s name was Junpei, and his answer would have a lasting impact on me and what it means to be surrounded by people that love you, especially in adolescence.

All of the other songs are from personal experiences both good and bad and the making of this album is the process I turned to, to help me deal with them. It’s my hope that perhaps someone having had similar experiences, might identify with one of the songs and possibly find comfort by doing so.